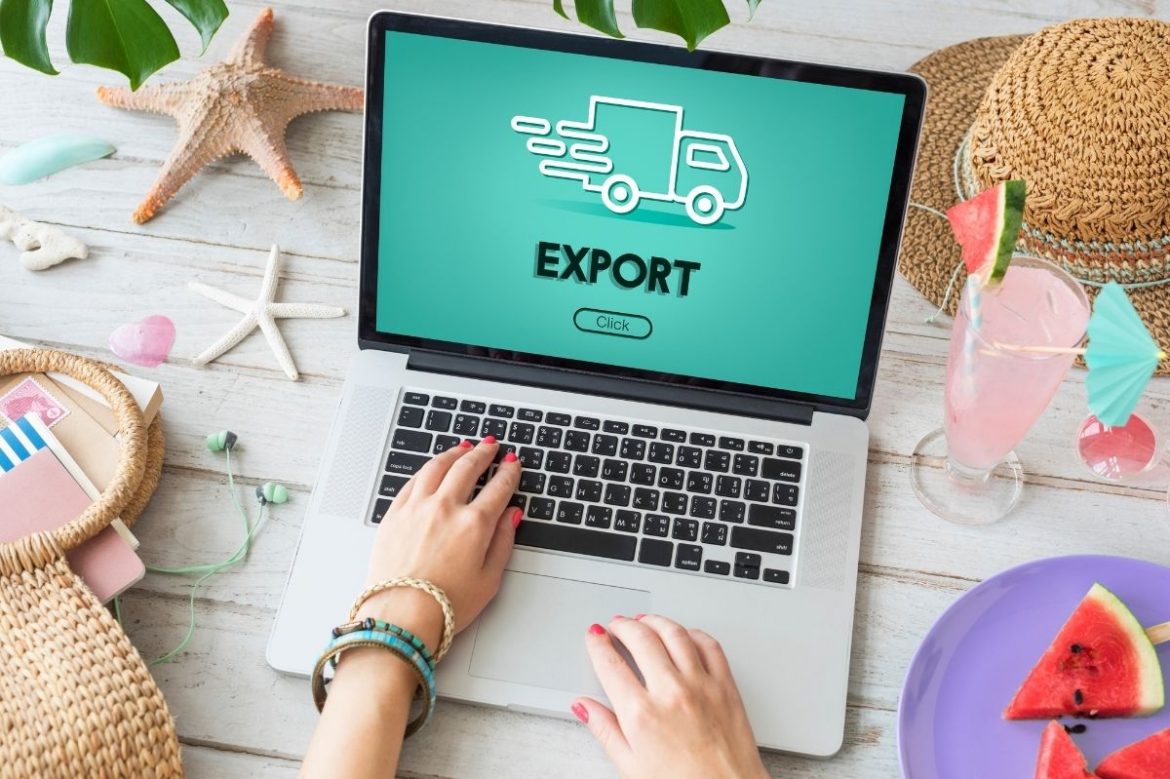 According to the last publication of the data of the Central Statistical Office, in 2021, the value of trade in exports in the period from January to October this year. Amounted to PLN 1,059.1 billion. Therefore, foreign sales rebounded for good from the low pandemic, growing by 22.5% compared to the previous year. Imports accelerated even more (27.5% y / y). As forecast by experts of the international payment institution Akcenta, in 2022, the dynamics of trade turnover will clearly stabilize and return to its former tracks.

The outbreak of the pandemic in 2020 had a significant impact on the results of foreign trade. For the first time, we saw a significant slowdown in the growth of trade turnover. At the end of 2020, the export result calculated in PLN was slightly higher than the year before – by 3.8%. Y / y, and in euro only by 0.7 percent. Y / y However, in 2021, companies trading with foreign countries overcame the pandemic stagnation and intensively developed trade, the effects of which can be seen in the latest GUS data.

Big leap, but low base

According to the publication of this institution, within 10 months of this year, exports recorded a 22.5% increase in value year on year. Its turnover amounted to PLN 1,059.1 billion (EUR 232.5 billion). Imports have made an even bigger leap. The turnover of goods imported to Poland from January to October 2021 was higher by 27.5% than the corresponding period a year earlier. Their value was estimated at PLN 1,054.5 billion (EUR 231.5 billion).

However, as Miroslav Novák, the chief analyst of the Akcenta payment institution, points out, there are several factors behind the very large jumps in turnover in 2021. – First of all, the effect of a low statistical base should be mentioned, which was reflected in the very strong dynamics of foreign trade, especially in the second quarter of 2021. In the first year of the pandemic, world marketing were shocked; we had a sharp lockdown, everything was stopped. However, the situation normalized enough that trade could return to its former tracks after some time. Additionally, the recovery was also significantly influenced by this year’s strong revival of the European and world economy, which exporters clearly benefited from. The export of intermediate and consumer goods has been particularly successful.

The outlook for foreign trade is positive for the coming year, but the growth dynamics recorded in 2021 are obviously unsustainable. – I expect that the rate of increase in the value of exports will slow down in 2022 to around 10% y / y, and imports to around 12% y / y. Especially in the first half of next year, we should expect a faster increase in imports than in exports. The further development of the economy will be reflected in an increase in imports of investment goods. Of course, the risk factor is still an unchecked pandemic and subsequent mutations of the coronavirus. However, business becomes more and more resistant as it continues.