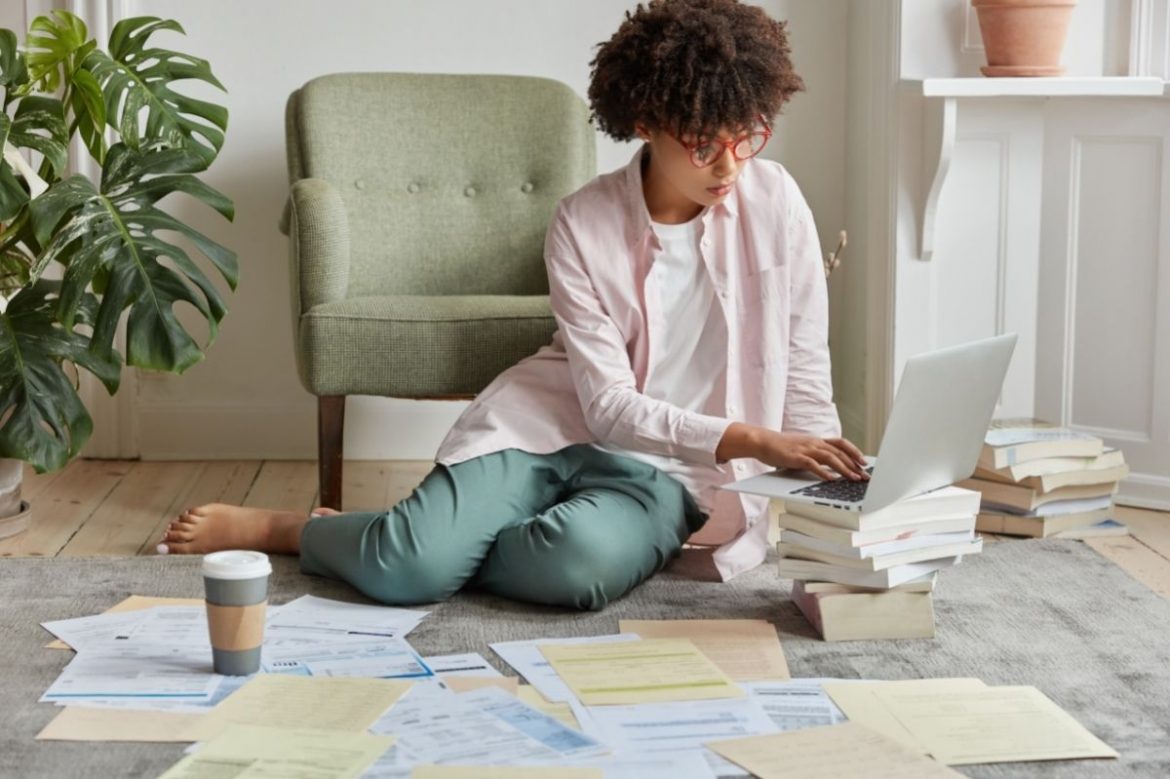 According to the latest survey, “Global Entrepreneurship Monitor 2020/2021”, the pandemic negatively affected the entrepreneurship of Poles. The situation caused by the coronavirus affected women much harder, which means that they decided to start a company much less often than men.

In Poland, for one enterprise set up by a woman, there are currently two enterprises set up by men. Experts preparing the study explain these gender imbalances because women during the pandemic had to abandon their career plans more often and take care of the house and children. However, the obtained data also shows that Poles in general – regardless of gender – are not very eager to try their hand at the role of entrepreneurs.

In 2020, only one in 20 adults decided to start a business. And although these data may be disturbing, it is worth adding that Poles are consistent and persistent in running a business – we can boast the second-highest result in this respect in Europe (right behind Greece). The latest report of the Global Entrepreneurship Research Association shows that 12% of Poles aged 18 to 64 have been running their business continuously for the last four years. Perhaps only the “Polish Deal” will contribute to the deterioration of these statistics.

During the pandemic, women were less likely to start a business.

However, these are exceptions. In other countries, the bosses of young enterprises are mainly men. And although in Poland so far new companies have been established by men and women comparatively often, in 2020, this has changed, and for one new enterprise created by a woman, there were two established by men.

We do not set up companies because we are afraid of failure.

40% of Poles allow the possibility of starting a new business, but the fear of failure prevents them from starting a business. Interestingly, this indicator decreased last year (in 2019, it was approx. 46%). This suggests that the situation may change for the better as economic restrictions are eased. Time will tell whether the breath provided to the economy by mass vaccination will activate the potential of Polish women and Poles in the coming months, encouraging potential entrepreneurs to take risks more often. But, the business owners insurance is also a key aspect to focus.

Poles want to change the reality that surrounds them.

It is also a signal for employers to fight to retain talented employees and recruit new ones. That is why it is worth considering today how to keep key people in the company who – as the latest data provided by the portal shows – have been actively browsing job offers in recent months and would be willing to change their place of employment if they received a higher salary and development opportunity.

In World, the motivations of people who decide to try their hand at “their own” are also different. More often than citizens of other countries, the decision to open one’s own business is related to the desire to change the world. For this reason, to keep talents in the company, it is not enough to offer a raise. It is worth approaching colleagues more closely and trying to fulfill their dreams and aspirations inside the company, not outside it.

Also Read : UX Outsourcing: Why Is It Worth Using The Services Of External Experts?