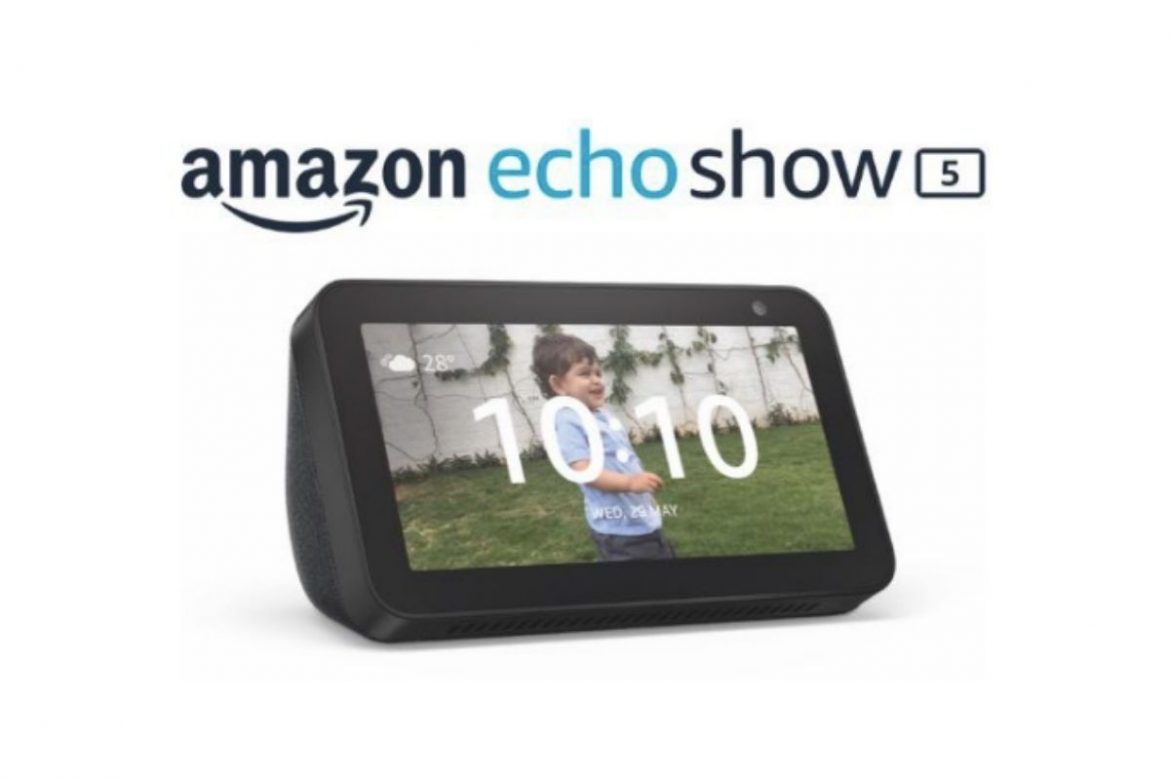 Amazon is updating two of its smart displays, as well as adding another to the range. The new Echo Show 8 has a 13-megapixel wide-angle camera that will follow the user as they move around the room.

This is not a “motorized” device, and in fact, it does not rotate like the Echo Show 10. The device uses a virtual pan and tilt, such as the Facebook Portal view, and is a useful function if you move around the room during video calls.

The new Echo Show 8 now has an adaptive color display, depending on the ambient light in the room. The device also boasts an octa-core processor and dual stereo speakers.

Amazon hasn’t included so many updates on the new Echo Show 5, which now has a 2MP camera with double the resolution of the current model. You can get the smart display in blue, anthracite, or white.

Furthermore, the user will soon be able to add audio and visual reactions to Alexa calls, including augmented reality effects, to make them even more fun. Echo Show 8 will also support Zoom calls.

Another upcoming Alexa feature will allow you to set routines that trigger when it detects entering or leaving a room, such as turning lights on or off. Alexa will also be able to activate routines when she hears certain sounds, such as a dog barking or someone coughing.

Obviously, the user will have to confirm that they want to accept features, before their activation.

Meanwhile, Amazon has created a version of the Echo Show 5 for children. It has kid-friendly home screen themes, a one-year subscription to Amazon Kids + included, and a two-year warranty against damage.

All these models have a privacy switch, which can close the camera shutter. It is also possible to use the Echo Show 5 and 8 as remote cameras to monitor your home via the Alexa app when you are out and about.

Pre-orders are already open. On the pages of Amazon Italy, you can pre-order both the new Echo Show 8 and the new 5 ″ models, with shipments on June 9th. At the time of writing, Echo Show 5 Kids is not available, which on the US site has a price of 95 dollars and we do not know if it will arrive in our country.