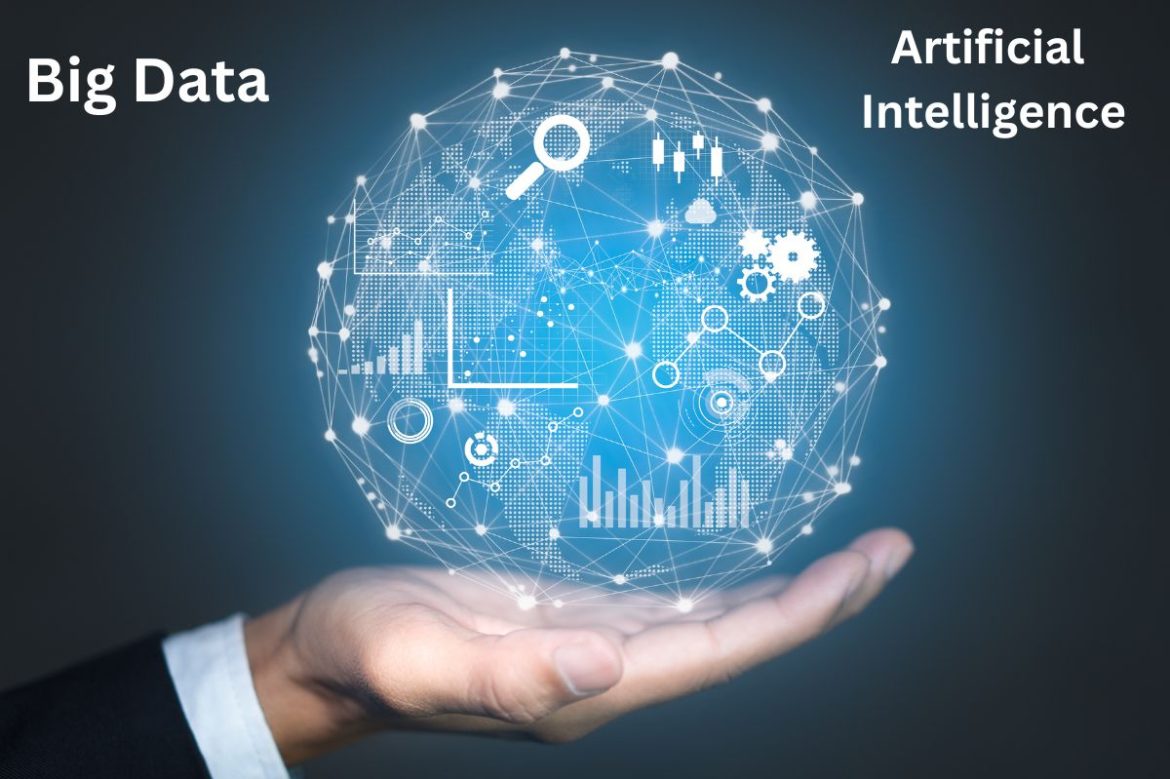 The Earth is changing and not in favourable terms. Keeping the melting level of glaciers monitored is essential from many points of view, such as the well-being of the ecosystem or the water level in the oceans.

Unfortunately, the data is not encouraging at all.

According to a study by the British University of Leeds, the ice is melting at a rate six times faster than in the 1990s.

They found that ice in Antarctica and Greenland is declining by an average of 475 billion tons per year, based on a research period from the 1990s to the first decade of the 2000s.

Monitoring this phenomenon is vital, and today it is made simpler and more efficient thanks to Big Data and AI technologies, which have revolutionized alerts on such an important issue for the global population.

Artificial Intelligence as a resource to monitor the melting of glaciers

Implementing new resources to improve glacier melt warnings is the main goal of technicians and researchers.

To solve this problem, the Norwegian Meteorological Institute and other similar centers have joined forces to find a solution, which has come in the form of Big Data and AI.

According to Scienmag, Sindre Physics and Technology Department employee Markus Fritzner has presented a thesis in which he proposes Artificial Intelligence as a solution to make ice condition warnings much faster and more accessible than previously was not possible until recently.

Suppose previously potent computers powered by satellite observations were needed to process the warnings. In that case, today, AI also allows ships traveling in the polar seas to carry out their calculations in real time autonomously.

The use of Big Data and AI

Thanks to certain algorithms, Artificial Intelligence can develop new solutions to the warnings of the melting of glaciers.

This particular technology is based on machine learning, i.e., it learns by itself instead of being manually programmed by the operators. By incorporating statistical methods, computers can identify consistencies within a volume of data.

When the algorithms are developed correctly, the computing power required, according to Fritzner, is much lower and achievable even with a simple laptop.

The more studies in Big Data and Artificial Intelligence improve, the simpler and more precise these calculations will be. Already today, the development of technology is reaching unprecedented levels.

What is Artificial Intelligence, and how does it work

Artificial Intelligence is a branch of information technology that has set itself the goal of building intelligent machines capable of learning, after basic programming, and of carrying out tasks that would generally require human intelligence.

The technology we are talking about can be employed in a myriad of cases, from the Internet of Things(IoT) to conversational bots used by marketers to disease mapping.

Artificial Intelligence mimics the process of human learning and thinking and then comes to act no longer like a machine but like a person.

After a training period in which the machine is subjected to stimuli to offer a certain response, it can proceed independently without requiring further programming by computer experts.

The use of AI not only proves to be of fundamental importance for humanity, as in the case of ice monitoring, but it constitutes a competitive advantage for any company that implements it within processes, strategies, and products.

The importance of Big Data

On the other side, we find Big Data. To understand them, however, we need to start with a normal date.

With the latter expression, we mean characters, symbols, and quantities on which computers perform certain operations, which can be memorized and recorded.

On the other hand, when we talk about Big Data, we always refer to very large data.

The collection of data that characterize Big Data can be enormous, leading to positive and negative benefits.

A negative advantage, easily overcome by today’s technologies, is having to equip oneself with tools suitable for their detection.

There are many more positive sides. A large amount of data provides much information about a situation or phenomenon, much more than anything possible to record in the past.

Proceeding with the analysis of this immense amount of data, experts can set up advanced marketing strategies, get to know a person in-depth, or study scientific phenomena such as the melting of ice.

Big Data Analytics is vital for companies that can improve their productivity and offer innovative products and services to the outside world.

If we limited ourselves to traditional methods today, we would not have data in our hands that can change the world.

The use of the technologies we have discussed is constantly growing, and the demand is increasing in various disparate sectors.

Another positive aspect is the fact that, over time, Big Data and AI are increasingly refined so that they can be used for research that is useful and important for the community.

Also Read : Big Data And Television: This Is How Viewers Influence Programming Schedules