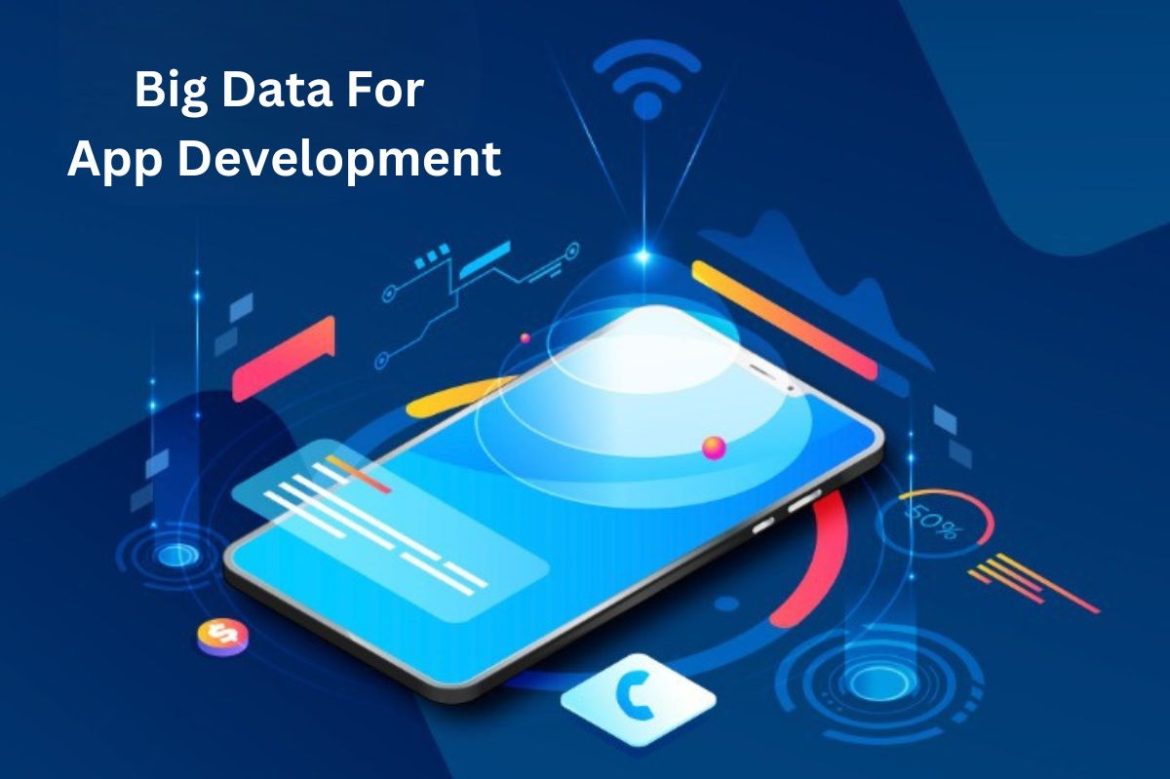 The App Development is increasingly essential for any entrepreneurial reality, be it small or large. However, many still have doubts about those details that can make an app “great.” Indeed, for many years there has been debate about this issue. Still, today it can be emphasized that big data analysis is a fundamental step to be considered precisely for developing a good app.

In fact, the millions of data that are used and entered by users on the networks can be used by application developers to create better apps.

How to use and understand big data?

Big data are all the information that is sent, searched for, and used by users on the net.

Precisely because they are truly “abundant,” they can be used for different purposes and contexts.

Obviously, the data in itself can be quite useless. Still, Big Data Analytics is a fundamental step, both for the correct interpretation of this information and to use this data also for app development.

How to build a user-friendly app?

Applications must be easy to use, fast, free of problems and bugs, and must also look “good” in the eyes of those who download them.

A fair and accurate user experience analysis can allow you to have a significant amount of information available.

These, in turn, can be used to build better apps for the future.

For example, depending on a user’s behavior in a given situation, it will be possible to calibrate an efficient and satisfactory response from the app he has chosen.

Therefore, the analysis of big data is also a fundamental step for creating applications that, in practice, already exist but could be improved in relation to the user experience.

A new frontier of marketing

Big data analysis is also a new step in changing your marketing policies.

In fact, using big data will give many companies, as has already happened in many cases, the possibility of predicting not only the creation of targeted products but also promotion campaigns capable of reaching potential customers much more quickly rush.

Furthermore, in addition to the simple analysis of big data, this information can also be used to carry out a forecast analysis of market responses.

Big data is a crucial element

Precisely in relation to the large number of users who populate the network and who use the most disparate tools to access it, it can be seen how the development of applications may become increasingly important in the future.

The app market, in fact, according to the latest forecasts, could reach 189 billion by 2020, money that could enter the pockets of those who are actually capable of exploiting the market in their favor.

On the other hand, precisely because of the increasingly massive presence of applications on the digital market, it will be increasingly important to offer users a product that can differentiate itself from the others already present.

This is also because apps for mobile phones and tablets are much more “volatile” than programs that are produced and designed for computers and must be able to immediately capture the attention of users in order not only to be downloaded but also to be able to be used by an ever-increasing number of people.

Unlike the one who prefers the PC, the user who uses apps will pay more attention to details related, for example, to the experience of using the application.

In relation to all these important aspects, therefore, the analysis of big data becomes fundamental for:

All this can be achieved by simply investing in big data analytics services capable of putting your efforts to good use in a targeted and efficient way.