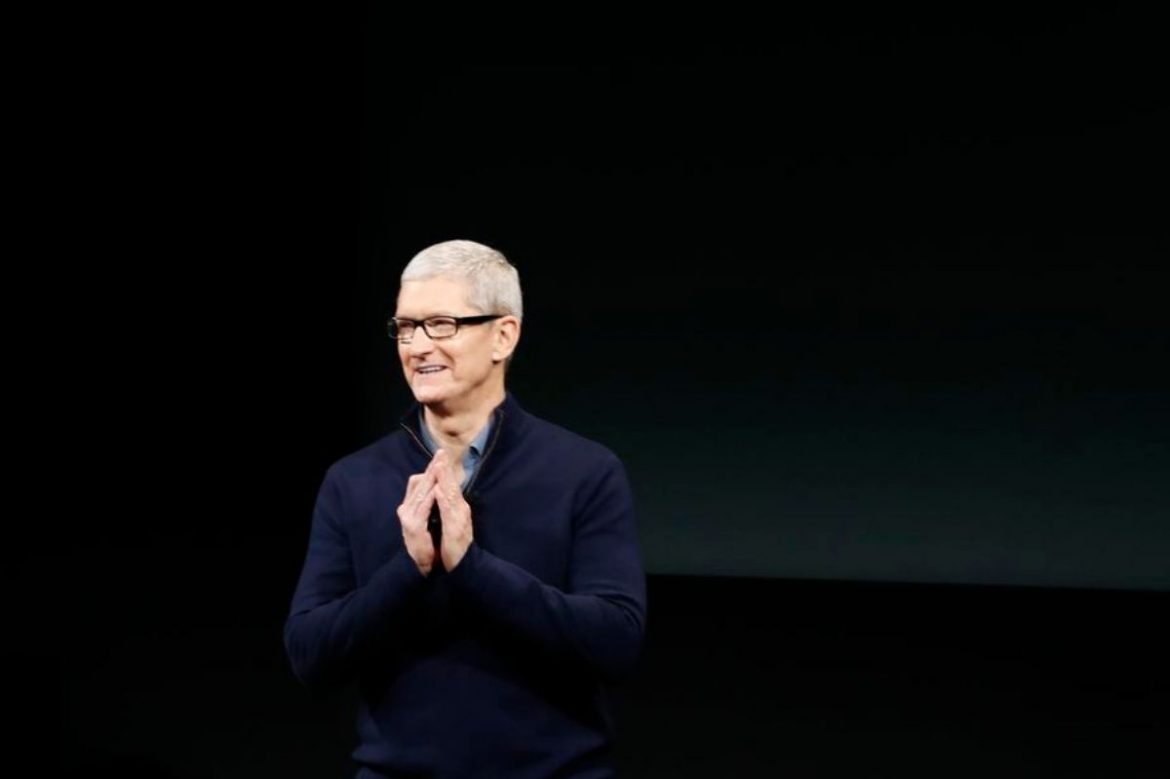 Cook firmly believes that this problem is severe in most parts of the world, and everyone needs to be more aware of this.

He said: “Whether it is in schools or public places, the awareness of false news must be deeply ingrained.” Cook also called for a “large-scale event” for everyone, but what form this event might take Woolen cloth?

Cook explained: “We need to launch a modern public service promotion campaign. As long as we are determined, we can do it soon.”

He said that just as the world’s awareness of global warming should be raised, people’s awareness of fighting fake news should also be raised. Cook said that it is those children who are preparing to learn and absorb information from the outside world for the first time. After reading some information, they will persuade their parents to do something accordingly.

Cook said: “In some ways, educating children is the easiest. At least until a certain age, they are mostly in listening and understanding (mode).”

However, I am not sure whether Cook’s public service promotion activities will work so easily. After all, people are now more and more enthusiastic about believing what they want to believe, and at the same time, doubting anything that goes against their beliefs. They will undoubtedly look at the world through their own subjective perspective.