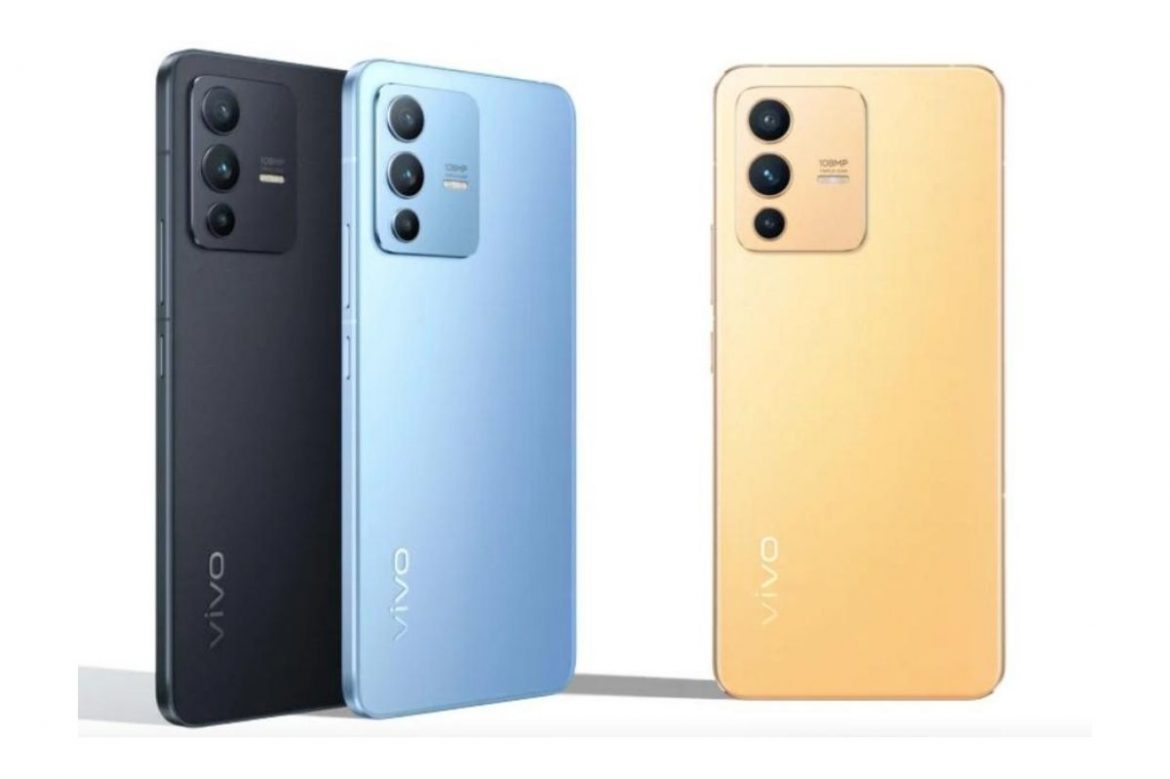 Vivo S15 is on the horizon. According to the latest leaks that have just appeared on the web, one of the largest Chinese smartphone manufacturers is working on the entire series of the S15 model. It will probably be the “regular” vivo S15, the S15 Pro model, as well as the S15E. So far, little is known, but some details of the key specs are already emerging.

Everything indicates that the most powerful vivo S15 Pro will be equipped with a MediaTek Dimensity 8100 processor. It is not known how much RAM will be placed here, but you can expect up to 12 GB. It will almost certainly also support 5G networks and fast cable charging at 80 W.

This model will stand out with a curved screen on the sides. It will not be a big surprise that it will be made in OLED technology. It will probably also support an increased refresh rate.

Little more is known about this model. A certain curiosity is a fact that a selfie camera with a matrix of up to 50 Mpix can appear here. This would mean another device that would put a lot of emphasis on the good quality front camera.

Unfortunately, there is even less information about the “regular” vivo S15. Here there is only a mention of the presence of Snapdragon 870. The smartphone will probably also have a screen made in OLED technology.

We learn a lot more about the vivo S15E model. Here you should expect a screen made in OLED technology with Full HD + resolution. Its diagonal is to be 6.44 inches. There will be a triple main camera on board with at least one 50 Mpix matrix. The selfie camera is to have a resolution of 16 Mpix. There will be memory versions of 6, 8 and 12 GB of RAM. The battery will have a capacity of 4605 mAh and will support fast charging at 66 W.

At the moment, the official release date of the vivo S15 series has not been released. However, everything indicates that they will see the light of day at the earliest in May. Their prices and possible availability in other markets are unknown.

Also Read : Realme Q5i Will Officially Debut In a Few Days. We Know The Specification