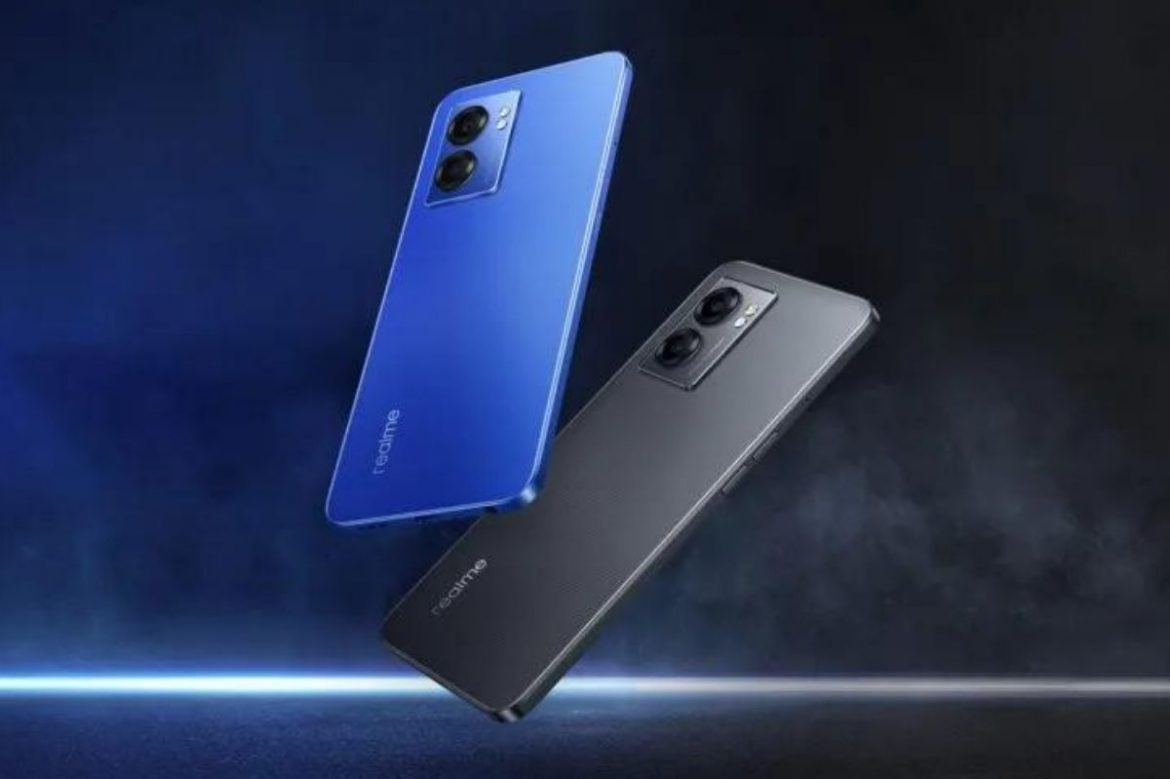 This is certain – realme Q5i will officially debut on April 20. The entire new Q5 series is to be presented on this day, but so far, it has been known that the base model and the realme Q5 Pro will be presented. The technical data about the latter was also confirmed.

The realme Q5 series will debut in a few days, on April 20. Onboard, the realme Q5i (code name RMX3574) will be MediaTek Dimensity 810 and a 6.58 ″ LCD screen in FHD + quality. There will also be an 8 Mpix selfie camera on the front and 13 and 2 Mpix lenses on the back (the latter is a depth sensor). The battery capacity with quick charge will be equal to 5000 mAh. The specifications – not counting the display – are very close to the new OPPO A57 5G. Interestingly, leaks also indicate another device, realme V23. It looks like the Q5i, but with a better 48 Mpix main camera.

The realme Q5 Pro is much more interesting, the specification of which from TENAA was once again confirmed by other sources. It will be an upgraded realme GT Neo 2 with a Snapdragon 870, 8 GB RAM, and AMOLED 6.62 ″ 120 Hz screen (FHD +) and a triple camera. The battery will count 5,000 mAh and will support fast charging of 80 W. A special edition of VANS Q5 Pro will also be available.

Still, little is known about the basic Q5 smartphone and any other models in the series.