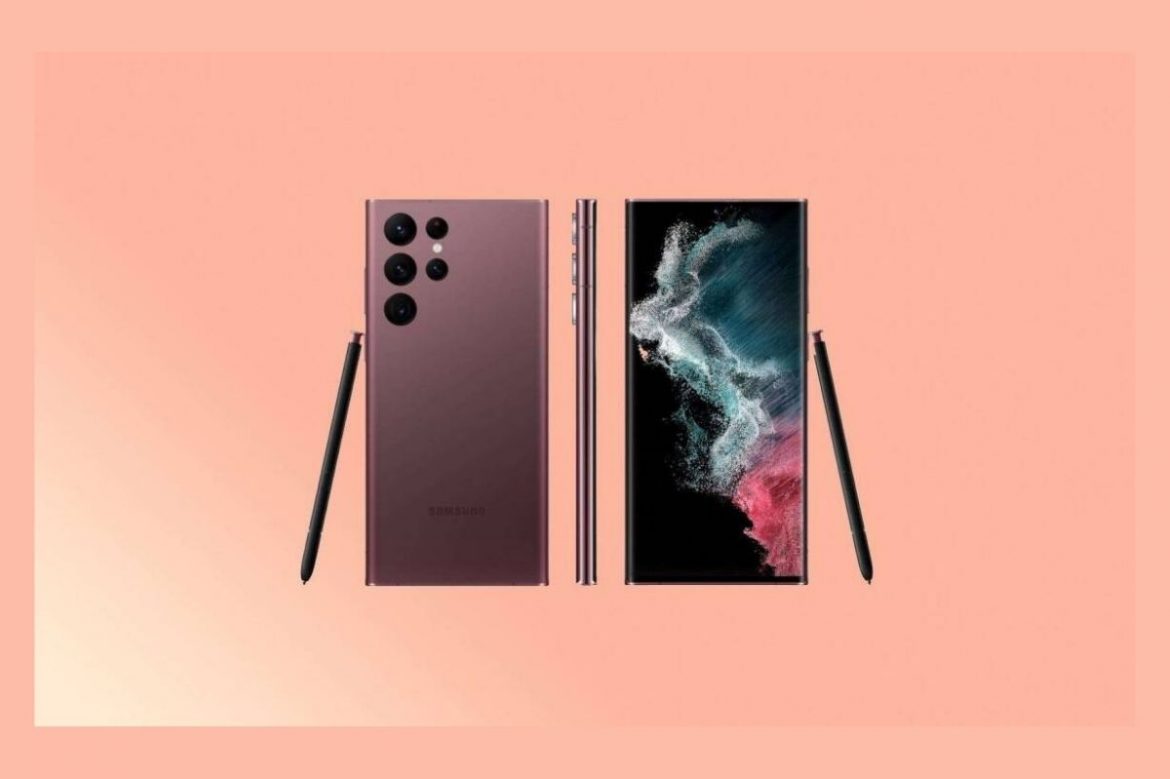 The debut of the flagship Samsung Galaxy S22 Ultra will take place in a few days. This super smartphone will be offered in various markets with two processors: Snapdragon 8 Gen 1 and the proprietary Exynos 2200. Which one does it do better in the Galaxy S22 Ultra tests?

Snapdragon or Exynos in the S22 Ultra?

The Samsung Galaxy S22 series will debut on February 9 in a few days. Among them will be the absolute top Samsung Galaxy S22 Ultra. As was the case in the past with the older generations of Galaxy S, also this year, the Koreans will release their flagship models with Exynos and Snapdragon systems. In Poland (and throughout Europe), we will receive calls with the Exynos 2200. Is it wrong? Snapdragon has won with Samsung in the past, but it looks like Exynos will be a worthy rival to it this year.

Both processors are built using the same 4 nm process, and they even have the same architecture:

The test results indicate that Polish users should not be particularly afraid of the Exynos 2200 chip. Of course