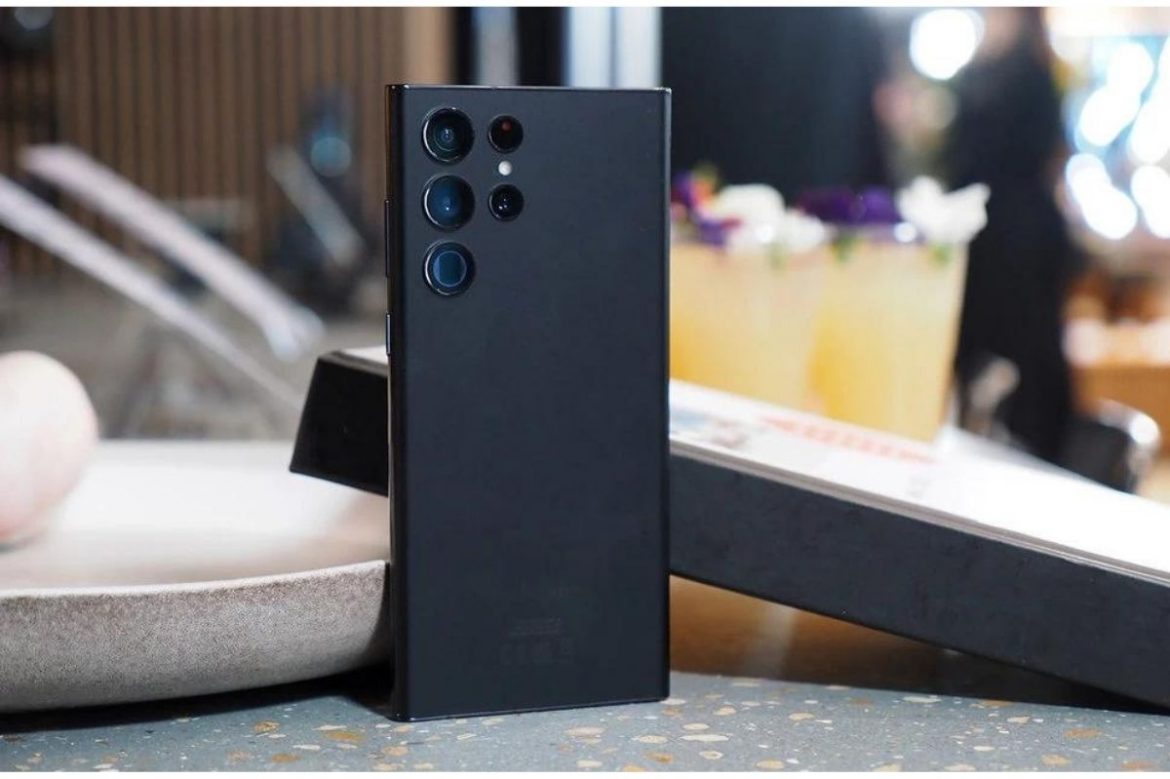 Today at 4:00 p.m., the Samsung Galaxy S22 and other models from the S22 series officially debuted! Not only the biggest fans of the South Korean producer waited for this moment.

We already know everything! Let’s start with the top Galaxy S22 Ultra, which is the only one in the new series with a built-in S Pen stylus. This is a clear step over its predecessor, the Galaxy S21 Ultra, which could also use it as an option. In this way, Samsung finally combined two flagship lines into one: Galaxy S and the business Galaxy Note, which – we remind you – were released for the last time in the summer of 2020. It seems that we will not see the new “notebooks” anymore, and the Galaxy S Ultra models are to fill the niche after them. You can see it in the different designs of the flagship, very similar to the Note series.

The Infinity-O display with a diagonal of 6.80 ″ is made in the Dynamic AMOLED 2x technology. It supports QHD + resolution and 120 Hz refresh rate, and its brightness is as high as 1750 nits. This Samsung has the largest battery of all Galaxy S22 models – its capacity is 5000 mAh. It supports fast charging of 45 W and wireless 15 W. Galaxy S22 Ultra – and its smaller brothers – also enable energy sharing (Powershare).

The available colors are burgundy, green, black and white.

The Galaxy S22 + is more of a “traditional,” and in fact, in terms of style, it does not differ much from its predecessor. Even the very neat island of the rear camera looks very similar. People looking for something in the style of Galaxy S than Galaxy Note will choose this model.

At the front, the Dynamic AMOLED 2x 6.60 ″ screen with narrow and symmetrical frames looks great. It also supports 120 Hz refresh and has a brightness of 1750 nits, but its resolution is “only” FHD +. Samsung has not forgotten about very good cameras, although they are not as extensive as in the case of the Ultra model.

The available memory versions are 8/128 and 8/256 GB. Like the other models from the Galaxy S22 family, they are powered by the Exynos 2200 2.90 GHz (4 nm) on the Polish proprietary market. The battery used is slightly less capacious – it has 4500 mAh but supports the same fast and wireless 45/15 W charging, as well as the Powershare function.

The available colors are green, black, white and pink.

It is the smallest of the three, but not necessarily the worst – it is the most compact and cheapest, which is also important and the more so because it has a great panel Dynamic AMOLED 2x 6.10 ″ 120 Hz, although not as bright (1300 nits) as the bigger brothers. It also has FHD + resolution. Interestingly, it has the same set of cameras as the Galaxy S22 + model.

The Samsung Galaxy S22 – like the Galaxy S22 + – offers 30x Space Zoom and 3x optical zoom thanks to a 10 Mpix telephoto lens. The available memories are also identical (8/128 and 8/256 GB). Under the smaller housing, the processor beats the same but is powered by a smaller battery with a fairly modest 3700 mAh capacity. In the Galaxy S22, fast charging has been limited to 25W, but Powershare and 15W wireless charging are retained.

The available colors are green, black, white and pink.

The new Samsung combines several features, most notably the Samsung Exynos 2200 processor and great 2x Dynamic AMOLED screens. The Galaxy S22 and Galaxy S22 + are even more closely related to each other – both in terms of style and, for example, cameras. However, the model with the “plus” is larger and has a more powerful battery. Speaking of which, unfortunately, Samsung will sell 25W USB power adapters separately.

At any moment, smartphones will go to pre-sale offers. Follow our section Mobile operators’ promotions, and you will not miss any offer with new Samsung!