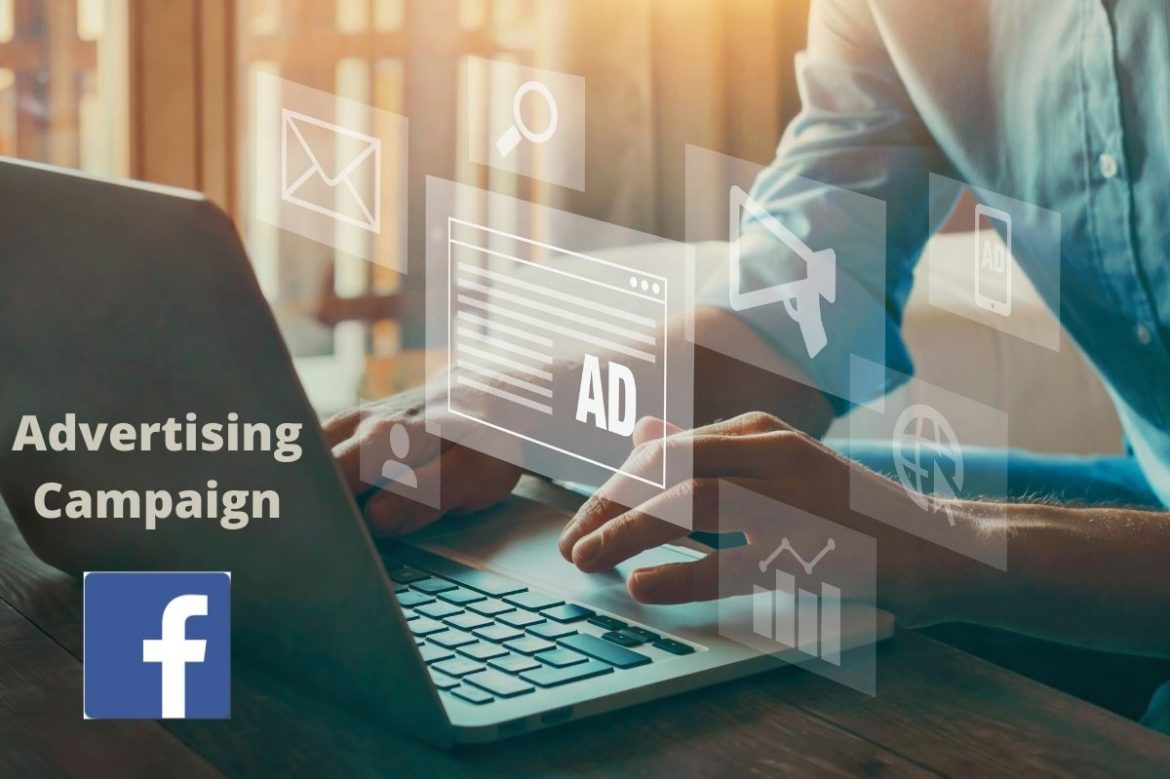 We are undoubtedly looking at two giants. According to research, 96% of Polish internet users use Google as the search engine of the first choice, resulting in about 24.5 million users. Facebook’s reach in Poland is about 17 million users, who spend at least an hour a day on this website every day.

However, in order to reliably assess the reach of both platforms in terms of effectiveness, one should take into account, among other things, the age of people who will see our advertisement, as well as the fact that nowadays more and more Internet users are using plugins that block advertising content (their percentage is close to half), with both Google and Facebook, are trying to fight back.

Targeting that is, selection.

Both platforms allow you to choose the geographical area whose inhabitants will be the group of recipients of our advertising. Depending on the needs, it can be a country, region, city, or even the closest neighborhood. Apart from that, however, the platforms differ significantly from each other.

Google has prepared strictly defined age groups from which the advertiser can indicate the chosen one. Facebook gives you more freedom – we choose between users between 13 and 65 years of age, without age categories, and the advertisement can be very precisely targeted at the audience – e.g., this year’s 30-year-olds.

Both Google and Facebook allow us, for example, to target children in terms of having children. Facebook uses the information provided to it by users a little more widely. It can be specified that the recipients are such precisely separated groups as newly minted parents, large families, and even parents of children of a certain age.

Facebook allows you to display our ads to specific professional groups, people holding specific positions, interested in specific events or aspects of life, having a specific education, etc. Having an account on a social network provides a lot of information when registering or using the website, which is used to match the ads.

Also, inconspicuous “likes” help us significantly in targeting the ad. This also translates to some extent to the benefit of the user, as he sees an advertisement that may actually interest him.

Despite the fact that Google does not have such extensive and accurate targeting methods based on information from users’ lives, it also has enormous potential. The data and history related to the search give us a powerful tool to reach potential customers.

The very fact of the popularity of the search engine, combined with the operation of cookies, is its strength. Thanks to “cookies,” the search engine will allow you to reach people who have already visited our website or entered phrases related to its subject. In addition, the Google advertising network includes a search engine and a very large number of pages where we can, for example, display a display ad.

Time is not insignificant.

Google is most often the source of a quick reply for users looking for specific products and services. Nobody in an emergency or simply an urgent situation looks for a locksmith or the timetable of carriers on Facebook. The speed of obtaining information is not insignificant, which means that the higher your ad is in the search results, the greater the chance that it will be selected.

Facebook does not show its ads exactly when the internet user needs services similar to the advertisers. However, it can be irreplaceable in the promotion of innovative solutions that are not entered into the search engine due to the lack of awareness of their existence.

In Google Ads (AdWords), the one who gives the most is higher. This means that the advertiser whose maximum bid is higher than the competition is at the top of the search results. People who want to promote their content in this way constantly compete with each other, and the message of the losers is ultimately weaker.

Facebook is, in many cases, cheaper in terms of fees. Nevertheless, before making a decision, it is worth looking at the effects in the form of profits that we can achieve thanks to advertising. If we earn several hundred or several thousand zlotys on the acquired client, the rate per click of a dozen zlotys will not be terrible.

Google will work if the advertiser wants to present his website to people who are looking for information about a specific service or product and make their purchase decision dependent on reliable and quick information.

Facebook seems to be an ideal tool in campaigns in which we want to reach users who are not necessarily looking for our services or products, but after learning about the advantages, they may decide to buy them.

Advertisers often decide to double-track the campaign, running it simultaneously on Google and on Facebook, setting individual priorities and roles, treating them as mutual support. The combination and adaptation of both messages to the recipients, and thus greater recognition and stronger impact, gives much better results than running a single-track campaign.

Also Read : Internet Marketing For Restaurants – What Activities Are Worth Conducting?