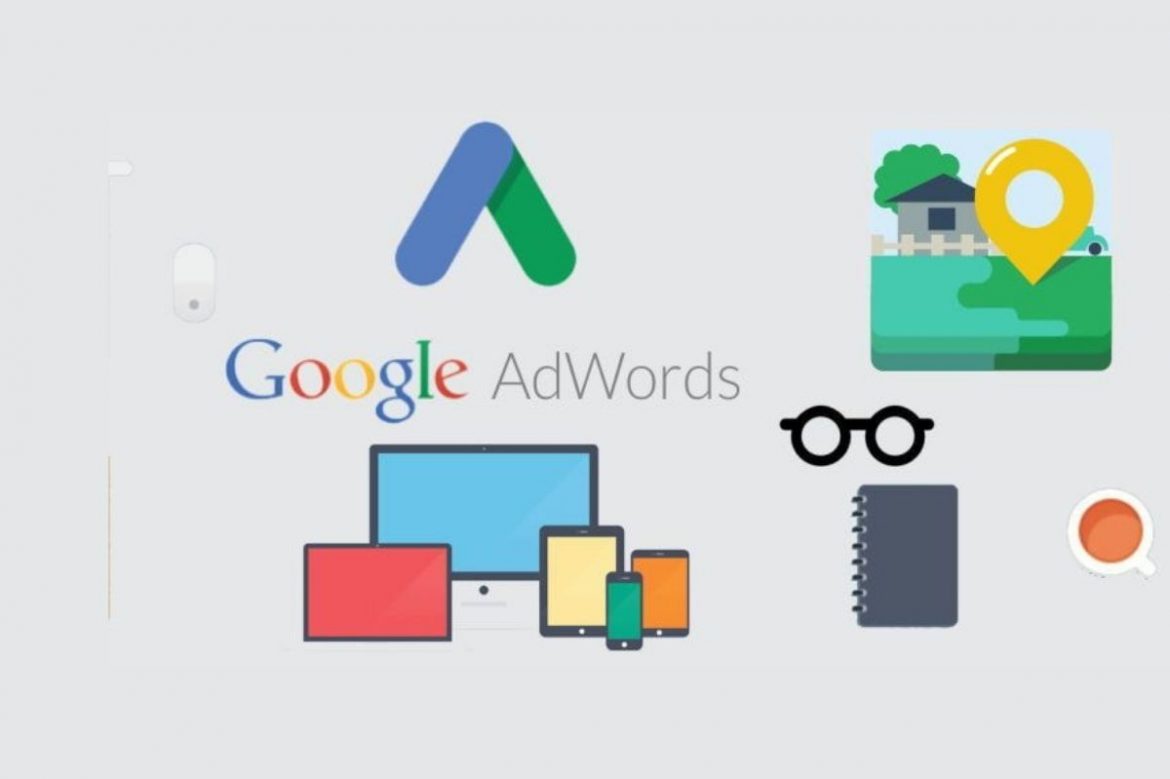 Advertising is the lever of success – all businessmen are aware of this fact. To meet their expectations, almost 18 years ago, the Google AdWords application was created to help entrepreneurs advertise themselves on the Internet and directly reach potential customers. Everything came in various forms – like short films, gifs, or plain texts. Unfortunately, while the idea and execution were good – efficiency was combined with ecology, the use of Google AdWords was too complicated for the average person, and with subsequent updates and introduction of additions, it only became more and more difficult.

Taking these problems into account, the authors decided to release slightly easier brands, and so today, instead of Google AdWords, you can use a new package of products: Google Ads, Google Ad Manager and Google Marketing Platform. All the parts work together, and when using them, advertisers will be able to use various advertising distribution channels – trustworthy and easy to use.

Google Ads is to place its products, i.e. advertisements, on various Google platforms, including YouTube, the Google Play application intended for paid or free application acquisition, or even Google Maps – a mobile map. A lot of attention was paid to small companies, of which there are a lot of on the market, and they are not able to allocate large resources to advertising. Google Ads contains modern technology that will allow small business owners to advertise themselves and at the same time focus on business matters without wasting time and money.

Google Marketing Platform combines existing applications – Google Analytics 360 Suite and DoubleClick. While advertisements encourage and inform potential customers about the news and offers of each company, when the company has some success, it is good to monitor whether the actions taken bring them the expected results and how the situation may develop in the future. Everything is taken into account – customer behavior, previous sales, current trends and the impact of ads (including those placed using Google Ads).

In addition, Google Marketing Platform has created a new add-on called Display & Video 360, which combines the functions of 3 other applications – Campaign Manager (including campaign manager), DoubleClick Bad Manager and Studio and Audience Center. With their help, from start to finish, you can create an advertising campaign in one place and implement it using other applications, such as Google Ads.

When adding ads using Google Ads, it is worth knowing how to do it in a more effective way. This is to be achieved by Google Ad Manager, which will additionally allow advertisers to earn more on even more ads that potential customers view, regardless of where they are published – in games, movies or other web applications. All thanks to the fact that Google Ad Manager creates a combination of existing applications from the DoubleClick series – “-Ad Exchange” and “-for Publishers”.

Also Read : 3 Questions That Will Help You Learn To Get Leads