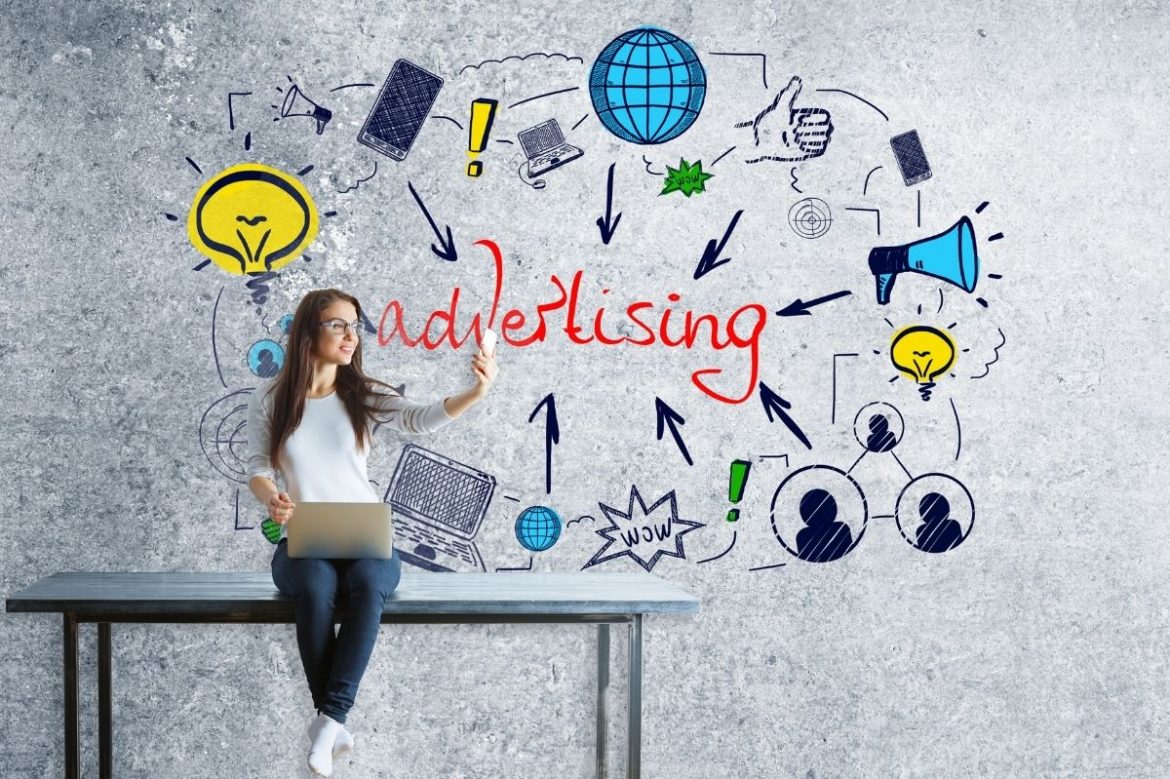 Based on the annual PwC Global Entertainment & Media Outlook study, the report’s authors, Prospects for the development of the entertainment and media industry in Poland 2020-2024, looked at the current situation and outlined possible scenarios for the coming years. They were particularly interested in six segments of the Polish entertainment market: Internet and TV advertising, TV and video advertising, newspapers and magazines, Over-the-Top services (OTT – a service consisting in delivering advertisements via the Internet without the direct involvement of an Internet access provider) and network access.

How is the pandemic affecting the industry, and what can we expect?

The dynamically progressing technological change in the media and entertainment means that the digital part of the sector is growing strongly (since 2017, it is already responsible for more than half of annual revenues, PwC experts estimate that in 2020 it will be almost 62%), which is connected with increasingly stronger personalization transmission.

The PwC Global Entertainment and Media Outlook report analyzes the media and entertainment sector development in 60 territories inhabited by 80% of the world’s population. The analysis covered 14 market segments. The report on the Polish market – Prospects for developing the entertainment and media industry in Poland 2020-2024 – discusses six segments, including Internet advertising and Over-the-Top services.

The weak performance of this part of the market, which has not been digitized so far, is mainly due to empty cinemas, canceled concerts, and a drop in sales of newspapers and magazines (see the chart: Most dynamically developing segments in the media and entertainment sector). Cinemas were the hardest hit (year-on-year drop by 58%) and the outdoor advertising market (38% year-on-year). The spectacular winner will be OTT services, as everywhere in the world.

A few years ago, Over-the-Top services in Poland constituted the smallest part of the media market. Today, this sector is the largest in Central and Eastern Europe. In 2015, its value was $ 79 million. PwC experts forecast that at the end of this year, it will be USD 596 million, and in 2024 as much as USD 882 million. The strength of SVoD (Subscription Video on Demand) websites is the possibility of selecting content and choosing the viewing time. It turns out that in a situation where the ability to move and socialize has been severely limited, this form of entertainment is very popular.

The data transfer results on mobile devices are equally impressive. Last year, thanks to the wide access to the Internet, the data transfer was higher for the first time than via fixed lines. This indicator will grow more so as the fifth generation of mobile telephony is to cover the entire country by the end of 2022.

The Polish TV service provider market, also the largest in the region, is slightly weakening. More and more people are quitting them. Cyfrowy Polsat has the most subscribers (5 million in 2019). The second-largest player in the Canal Plus Group (2.2 million), followed by UPC (1.2 million). According to PwC estimates, in Poland in 2019, TV services were bought by 11 million households; in 2024, there will be one million fewer of them.

The press has cause for concern.

The market of newspapers and magazines has been declining sharply for years, and the pandemic did not do it any good either. Probably its value will decrease by 11% compared to 2019 and will reach the value of USD 638 million. The report’s authors indeed predict a slight rebound next year, but the downward trend will remain.

The main culprit is progressive digitization. No wonder publishers of daily newspapers rely on their electronic versions, enriching them with additional information and providing a large part of the content only for a fee. The magazine market looks similar. The report shows that although the value of electronic editions and advertisements will slowly increase in this segment (to 3.3% by 2024), it will not offset the decline in the value of paper editions. No wonder that, according to forecasts, magazine sales will decline by 3.2% annually until 2024.

Compared to other European countries, the Polish internet and TV advertising market is quite resistant to the pandemic. Indeed, the Internet has already gained an advantage over television, thanks to which the most money goes to this sector, but TV advertising is still an important part of the pie. Building brand awareness through TV spots is still considered effective.

In addition, television is often an element of omnichannel storytelling – the campaign starts online and then moves to TV screens, which makes it easier to study the reactions of potential consumers. According to the authors of the report, in 2019, the value of the internet advertising market amounted to USD 1.19 billion; at the end of December 2020, it will be slightly lower – USD 1.18 billion (a decrease of 1.1%). The value of the TV advertising market looks much worse. Here, the projected decline will be 9.5% (from $ 1 billion to $ 905 million).