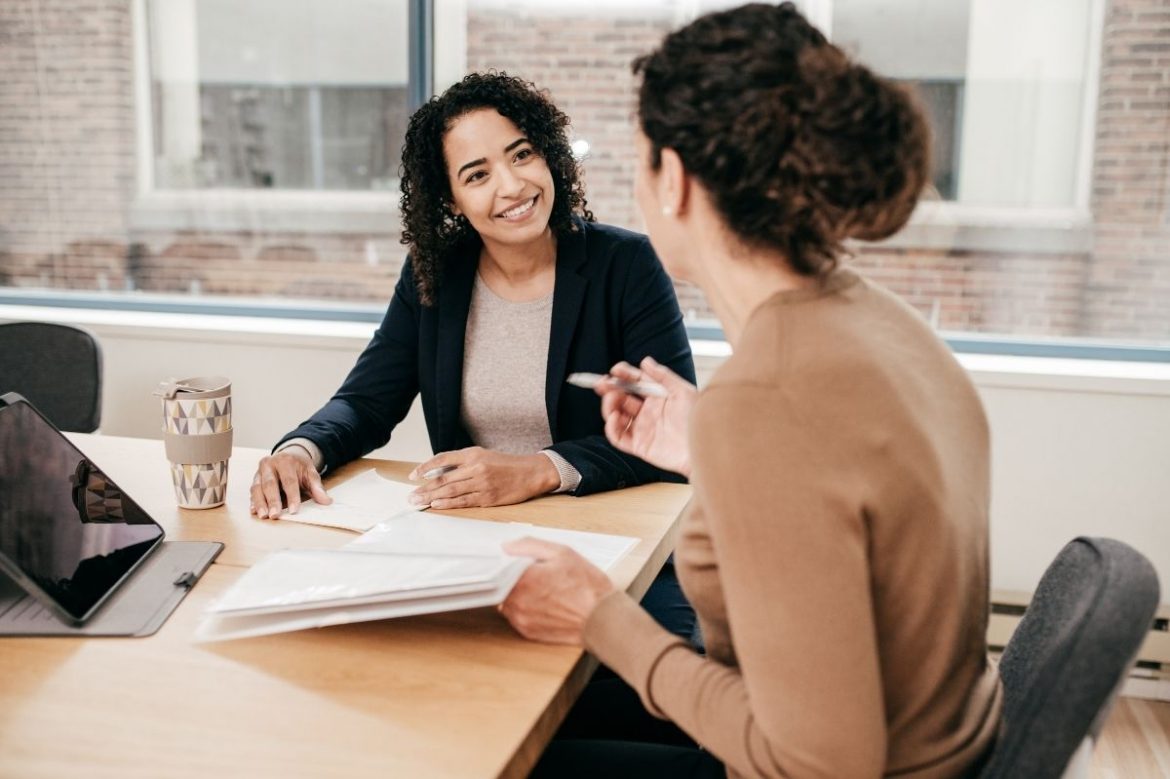 When consumers stigmatize marketing fake more and more loudly, does rational communication bring better results? But does the most primal part of our nature prevail – the emotions? Or maybe we should stop puzzling over what is better and test both approaches? This is probably the best solution, so let’s “go” for a beer.

As I mentioned in the previous post, a new Carlsberg video entitled Put your friends to the test appeared on the web – distributed mainly via social media:

The movie is captivating but less about the product itself. And if we were to write about emotions themselves, we could probably end our deliberations there. The video captures, people watch, comment, like. Nothing but enjoyment, right? However, marketing is not only about emotions but also about numbers. Watching this movie raises the question, what will it translate into business?

It is difficult to assess the effect in advance, especially in such a dynamic environment as the Internet, but we can already try to spot possible opportunities and risks.

Or maybe it’s not worth creating hype in the chaotic world of social media and just focusing on … beer? The campaign clearly exposing the product benefits are Wojak’s spots, which share the message “Honestly Brewed”:

The clips clearly communicate that Wojak is brewed only with natural ingredients, with no artificial enzymes. It is an advertisement that also responds to current trends – emancipation and increasing consumer awareness. They want to know what they’re paying for, they demand the truth about the product, and they don’t tolerate breaking a brand promise. Wojak’s spots, by displaying the product, additionally emphasize reliability and honesty.

The old enemy of the new?

Despite being based on the old and new approaches, both of the presented examples are based on current marketing trends. However, from a management perspective, we should ask at the end of the day: how will the campaign translate into business? The result distinguishes between interesting, intriguing, and genuinely creative activities – that is, effective in marketing, to quote David Ogilvy: “If it doesn’t sell, it isn’t creative.”