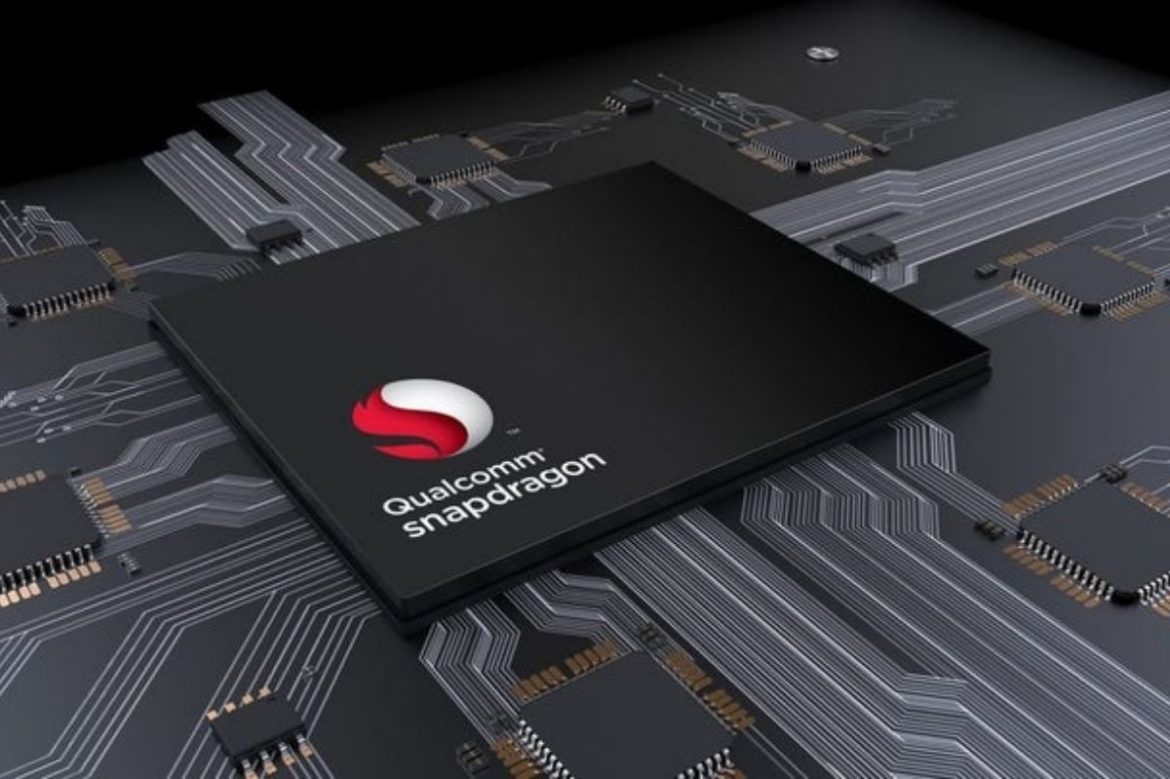 Checking the specifications is indispensable when buying a new smartphone. There are various checkpoints such as storage and battery capacity, screen size and resolution as well as basic performance. In particular, there are many types of Android smartphones, and I think there are many people who take the time to compare them.

When checking the specs, you may see the word “Snapdragon”.

Unfamiliar English words are listed in the “Processor” or “CPU” section of Android smartphones.

I think there are many people who haven’t really been aware of it. What does this mean in the first place?

In this article, I will explain about this “Snapdragon”.

Snapdragon is an SoC (System on a Chip) developed by Qualcomm of the United States. The SoC is a chip that operates terminals such as smartphones and tablets and plays the role of a “brain”.

It may not sound like SoC, but many of you may be familiar with the word “CPU”. The SoC also plays the role of this CPU and is manufactured as a chip that incorporates memory and GPU functions in addition to the CPU.

By the way, “CPU (Central Processing Unit)” is a central processing unit that controls computers and performs arithmetic processing. The “processor” mentioned at the beginning is a general term for processing devices including the CPU.

Therefore, depending on the specifications table of the smartphone, Snapdragon may be listed in the “CPU” or “processor” section. I feel confused, but there is no change in that none including SoC plays the role of the “brain” of the computer.

This is a standard that allows you to charge your smartphone or tablet at high speed. It is compatible with Android devices equipped with Snapdragon and can charge the battery in a short time.

The “Quick Charge 5” announced in 2020 enables a quick charge of 100% in 15 minutes. It is used in smartphones equipped with Snapdragon 865 or later.

What Do The Snapdragon Numbers Mean?

In the spec notation, a number may be written at the end of “Snapdragon”, for example, “Qualcomm Snapdragon 662”.

“High performance” means “fast processing speed”. The larger the number of Snapdragon, the faster it works, and you can play game apps comfortably. However, of course, the price of the smartphone itself tends to be higher.

As an example, I arranged the Snapdragon installed in the BIGLOBE mobile sales terminal together with the price. You can see that the higher the number, the higher the terminal price.

However, unless you’re playing a very high-quality game, you may not need to worry about the specs that much. For everyday use, you can use your smartphone with 600 Snapdragons without any inconvenience.

So, are the numbers just for reference?

That’s all for Snapdragon.

I think you don’t have to be conscious of performance more than necessary when choosing a smartphone, but if you know it, the way you choose it will change. Even if you usually only care about capacity and resolution, why not check the “Processor” item in the future?

Also Read : Apple Launches In The US To Detect Child Pornographic Images on iPhone