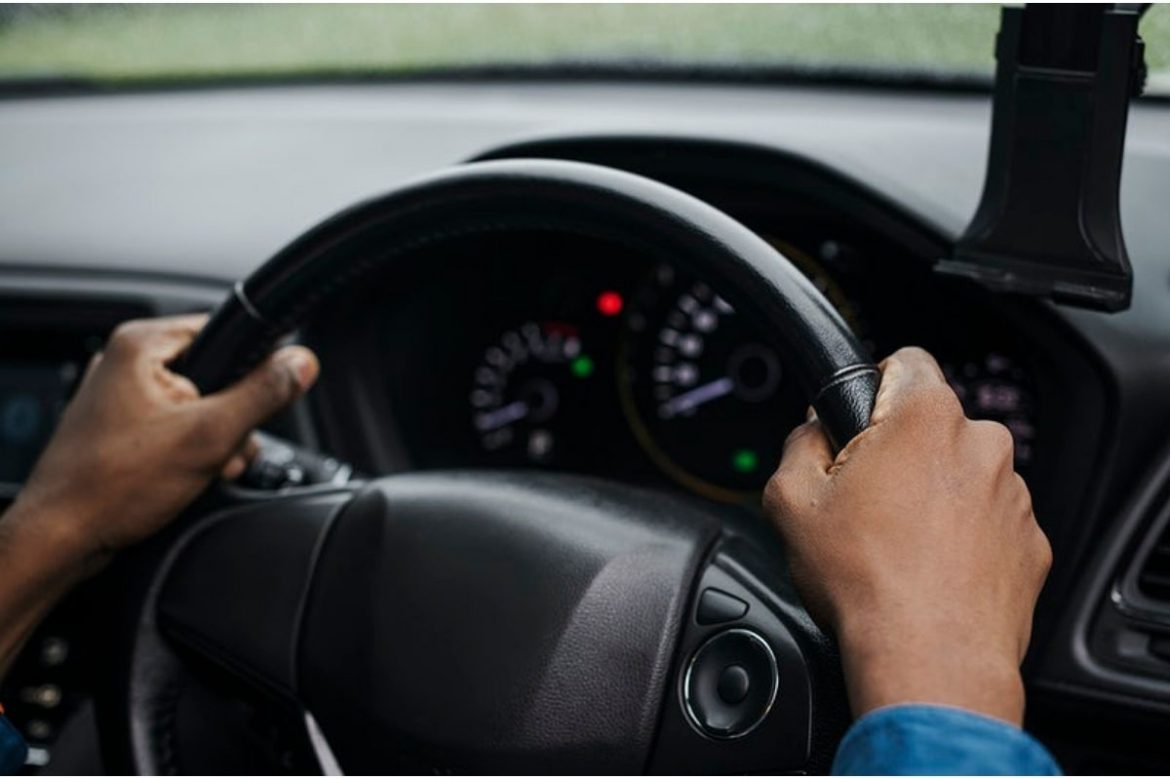 Aurora, a US startup that develops autonomous driving technology, announced on July 15 that it will be listed through a merger with SPAC (special purpose acquisition company).

Aurora will raise approximately $ 2 billion from the merger. After the merger, the company’s valuation is about $ 13 billion, according to Reuters, the highest of any self-driving technology company listed so far.

The shares of the new company will be traded on the Nasdaq with the “AUR” ticker. Volvo, Toyota, Uber, and truck maker PACCAR, which have already formed alliances with Aurora, will also invest in the new company.

CEO Armson told Forbes that the proceeds from the listing will be used to develop a self-driving semi-truck system that aims to hit the market by the second half of 2023. It is said that the company will not bring self-driving cars and robot taxis to the market after that.

“One of the factors we can appeal to investors in the stock market is that we are going to be the only listed company in the field that focuses on both the trucking and passenger car markets,” Armson said. It was. In the field of autonomous driving, San Diego-based robot truck specialist TuSimple conducted an IPO earlier this year, and San Francisco robot truck developer Embark also announced a merger with SPAC in June.

Also Read : How To Activate The New PDF Reader Built Into Chrome

In addition, Ford and VW’s Argo AI are likely to be listed, but large-funded companies such as Google’s Waymo, GM’s Cruise, and Hyundai’s Motional are still willing to go public. Is not shown.

Aurora predicts that it will have $ 2.5 billion in cash on hand when the deal closes. The $ 2 billion that the company will raise includes a $ 1 billion private placement from investors such as Baillie Gifford, Fidelity, T. Low Price, Morgan Stanley, and Sequoia Capital.

“Self-driving technology is a huge market and symbolizes the potential for large-scale venture capital we are aiming for. Aurora is its team, technology, and partnership,” said Mark Pincus of the merger Reinvent. I believe we will win most of this market because of this. “

Aiming To Be a Pioneer Who Holds Most Of The Market

However, according to the securities report, Aurora is likely to run a deficit every year until at least 2026. Currently, the company has only two semi-trucks registered with the US Department of Transportation.

Founded in 2017 by Armson with former Tesla Sterling Anderson and former Uber computer scientist Drew Bagnell, Aurora is based in Silicon Valley and Pittsburgh.

Aurora, which initially focused on technology for passenger cars and robot taxis, has shifted to trucking over the past year, prioritizing logistics-related programs.

In the field of autonomous driving technology, automation of trucks that use highways to move distribution bases is considered to have lower technical hurdles and higher short-term profitability than on-demand robot taxis.

“No company can beat our partnership. Uber is the number one ride-hailing platform and Toyota is the number one passenger car manufacturer on the planet,” said Thompson, CEO of Reinvent. “Aurora has the most advantage in the market. I think it’s a player in a good position. In this market, the leaders will win most of the market, but it will take some time before that happens. “