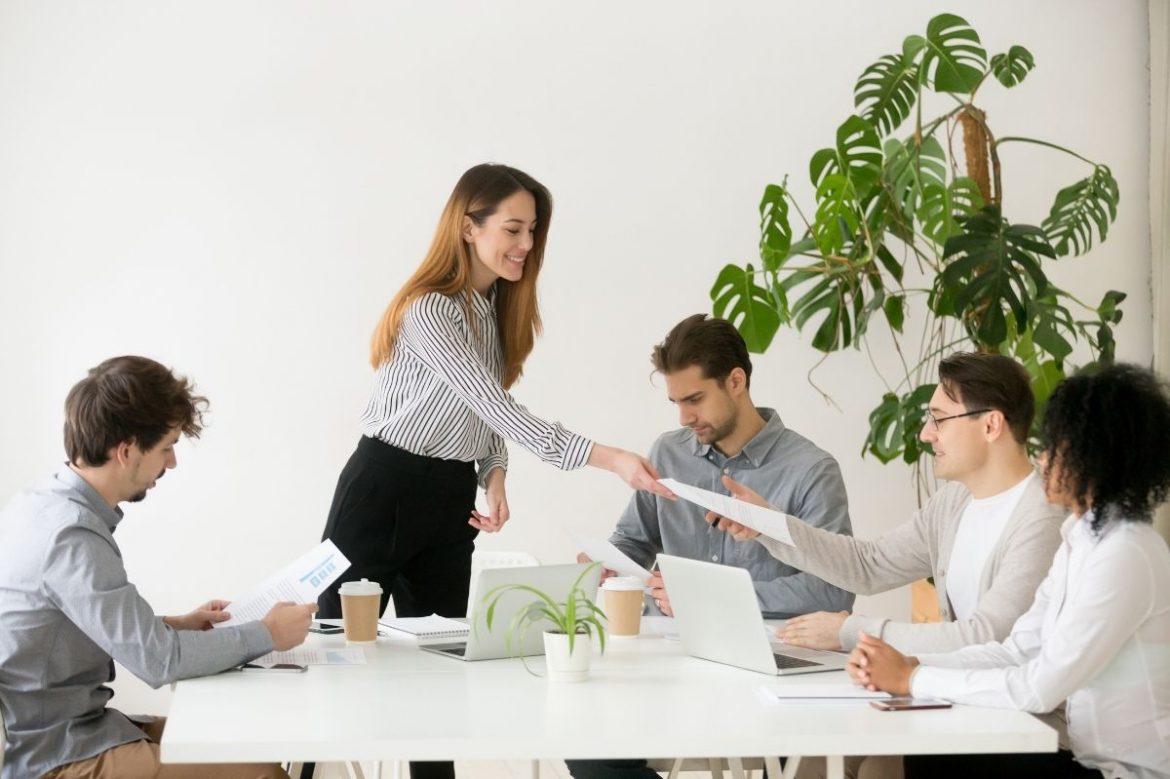 Why do we need documentation?

Documentation is something that we only feel when the problems begin. Because as long as it is fine, no one thinks about it. After all, everything somehow goes on without her.

Why document a project?

Does every project need documentation?

In public projects or in large tenders, the documentation is more formal. Often, its scope, types of documents, and even their templates are specified in the contract. Apparently not, but yes  But it will not look the same in every project. It will be rather extensive, often broken down into different types of documents describing the system at different levels of detail (e.g., separately at the business level and separately at the more technical level).

However, documentation is not always bloated. In Scrum and Agile in general, the role of documentation is played by, for example, User Story. There, users’ expectations towards the system are described.

On the third hand, we still have small projects, e.g., website implementations, where the documentation can be considered as the listed scope (e.g., a list of subpages) and a graphic design.

It all depends on the scale of the project and what mode of work we will adopt with the client.

What should the system documentation describe?

Documentation at the business level should describe the users’ expectations towards the system (requirements) and the key information on their implementation at the technical level. It may contain a system architecture design, technology description, GUI design, or, for example, a description of the adaptation in the case of implementing a ready-made product.

What can be documented in the project:

We will document the reporting system; differently, one based on ergonomic GUI, and we will describe complex processes in the company differently.

The use of diagrams is not necessary. The manner of presented information must allow for an unambiguous understanding of all project stakeholders. If, instead of a complicated diagram, it will be easier to make a sketch or a screen layout – then let’s do it.

Does the project manager have to be able to create documentation?

Typically, an analyst creates the documentation (or someone with a similar role, e.g., Product Owner creating stories). We often distinguish between business and system analysts.

Of course, the project manager does not have to create documentation. But let’s face it – the analyst will not always be available; sometimes, in smaller companies/projects, the role of the analyst and PM are combined. I think that the PM should at least understand the documentation to the extent that he can talk about it freely with both the client and his team, even if he is not the author of it.