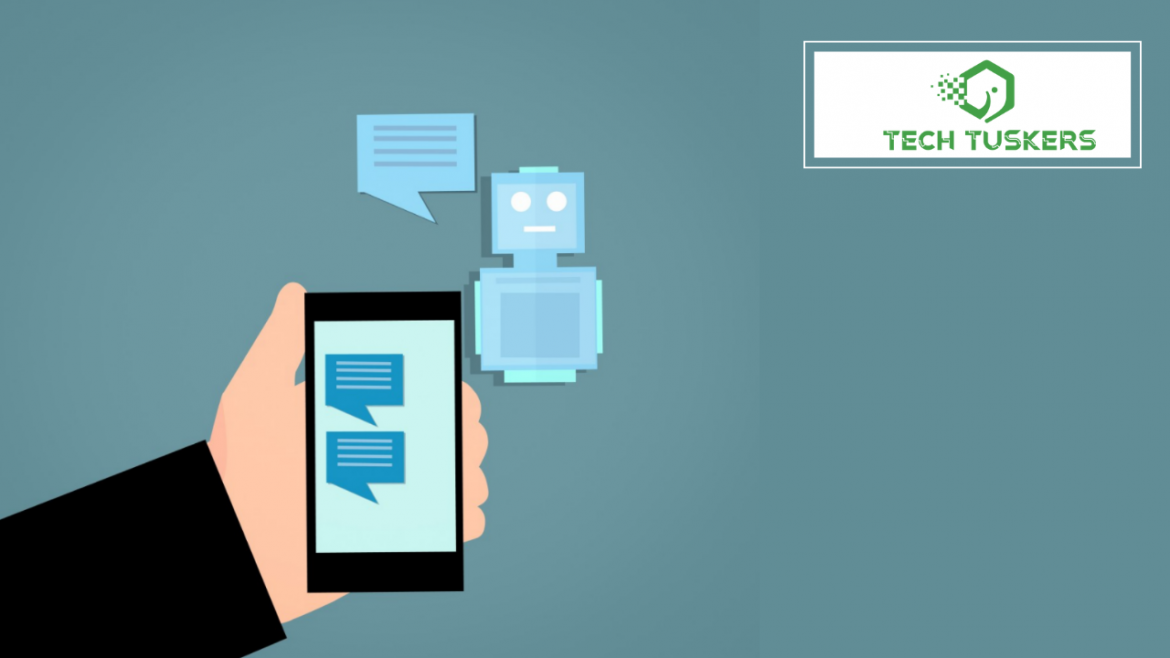 In a fairly rapid time, the use of chatbots went from being a strange innovation by select online businesses to a new norm in customer service. In fact, the global chatbot market is set to grow to $10.5 billion by 2026. According to a report from Research and Markets, this is at a year-over-year growth rate of 23.5% since the end of last year.

Even if the use of chatbots has become commonplace though, it’s fair to say that the bots themselves are still in a relatively early stage of development. But with artificial intelligence (AI) constantly improving across multiple fields, we’ll likely continue to see chatbot developers learning new techniques and implementing new capabilities.

One way that they may be able to do so already is to look at the advancements already being made with AI bots in the world of poker. This may sound strange – poker is only a game after all, and not where one might expect to see cutting-edge tech innovation. However, the effort to piece together AI capable of competing with and defeating humans in poker has actually produced some interesting insights for chatbot developers to keep in mind.

Why AI in Poker is a Challenge

If you’ve never thought about it before, the idea of creating an AI bot that can compete with humans in poker might seem basic. The rules of the game are quite straightforward, and strategies on how to win at poker come down to knowing how often to play a hand through, playing without emotion, and things of this nature. All of this is relatively easy to teach to a machine. Indeed, there are some ways in which a machine has a natural advantage. It cannot, for instance, get angry about losing a hand and thus treat the next one irrationally.

What makes AI in poker a challenge is the dynamic nature of the game and the aspects of deception that are at play. A purely analytical AI bot isn’t equipped to handle bluffing and dishonesty — much less to practice these things on its own. Basically, there is a distinctly human element to poker that can’t easily be mimicked by a program.

Despite the difficulties just outlined, there have in fact been breakthroughs in AI poker bots in just the last few years. First, there was “Libratus,” an AI bot that out-bluffed top human players over the course of a lengthy trial back in 2017. Libratus was designed to play two-player games of heads-up, no-limit Texas Hold’em, and did so by computing a strategy, learning from its competition, and adapting the initial strategy during gameplay. It scoured the internet to learn how it ought to play, and then made necessary adjustments in action.

Libratus was a breakthrough unto itself, but the nature of its competition — one-on-one play through heads-up no-limit Hold’em — was still somewhat limited. So, enter Pluribus, a second AI bot developed by Facebook and Carnegie Mellon University that proved even more capable.

This second poker-playing AI breakthrough managed to consistently beat up to six highly capable humans at once in no-limit Texas Hold’em. It did so using a multi-faceted approach consisting of an online search and a “self-play” algorithm designed to handle “games with undisclosed information,” such as poker. It is said that combining these two algorithms not only made Pluribus more sophisticated but saved substantial computing power as well.

What Chatbot Developers Can Learn

To suggest that either Libratus or Pluribus could be directly adapted as an intelligent chatbot for an online business is probably a stretch. At the same time though, breakthroughs in poker competition do hold certain implications for broader AI development — which is to say that chatbot developers can benefit from this progress.

What the poker bots ultimately show is a combination of capabilities. They can learn strategies, make analytical decisions, and even adapt to interactions. In other words, Libratus or Pluribus are some examples of AI combining a scientific approach with a certain degree of social skill. And this is a concept that should be exciting to those developing AI chatbots for businesses.

Such a chatbot would, in theory, be able to use data to develop a “correct” approach for generating a conversion, but then adjust that approach according to not only to customer comments but to customer behavior too. That alone would make for significant advancement in chatbot performance.