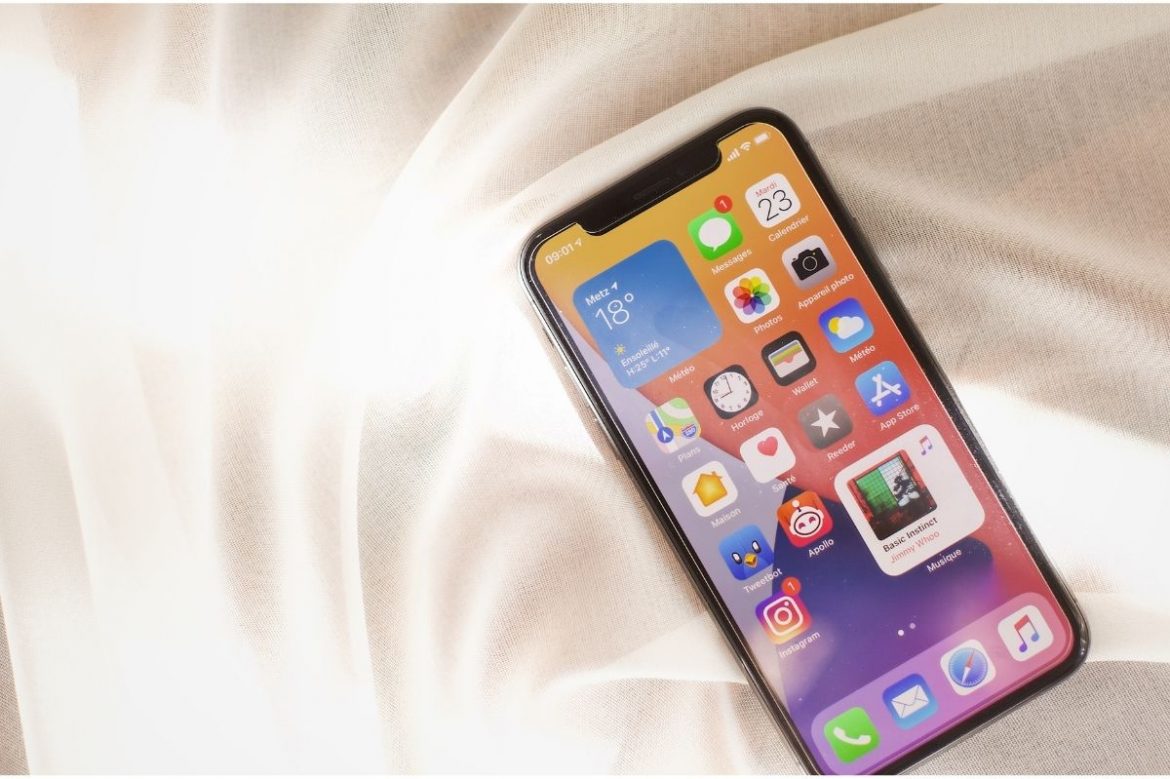 Fans of the famous wizard with the lightning bolt in the forehead will have a new smartphone game with which to immerse themselves in the magical world created by JK Rowling: it is called Harry Potter Magic Awakened, literally the awakening of the magic of Harry Potter, and a few days ago it was open the beta test phase in the West (in May of last year it started in China instead), which together with the “coming soon” published on Twitter suggests that the release to the public is finally approaching.

The game is developed by the Chinese NetEase in collaboration with Portkey Games, the video game label owned by Warner Bros which also worked on the creation of Hogwarts Mystery and Wizards Unite.

Both have recently updated the official social channels by sharing some new videos that show some more details about the story and the gameplay: it all revolves around the exploration of the environment in combination with particular fights that make use of collectible cards and which should represent the center of the whole video game.

The videos highlight the particular graphic with comic features – which alternates between isometric view and third-person action – and part of the plot, set after the Battle of Hogwarts, then following the defeat of Lord Voldemort by Harry Potter.

The player will then play the role of a student of the next generation and, knowing that in the last book of the saga the last chapter tells the story of the trio 19 years after the Second War of the Wizards, it is possible that during the games we can come across in adult versions of the central characters of the saga.

As in the other two games mentioned above, here too there will be the possibility of modeling your character by choosing his appearance and clothing and will start from the age of 11, with the letter from Hogwarts delivered by Rubeus Hagrid himself and subsequent purchases. to Diagon Alley to start the school year properly, without forgetting the Sorting Ceremony in one of the four Hogwarts Houses of the faithful Sorting Hat.

The player will be able to explore the entire Hogwarts castle, not only in the various internal areas but also outside, flying over the mansion riding a broomstick.

You will follow the lessons and you will even be able to participate in the Duelist Club, learning new spells from time to time, making friends, and improving your magical knowledge.

Fundamental to the game, as we said, will be the management of a deck of cards that will affect the combat system, thus decreeing the victory or defeat of the various challenges that will be encountered along the way.

On the YouTube channel, in addition to the recently released trailer, there are many videos categorized into playlists that show the various facets of the game.

At the moment a launch date for Harry Potter Magic Awakened has not yet been announced while it is confirmed that it is a game for iPhone and Android. Let’s take this opportunity to remind you that in 2022 the game Hogwarts: A Dark Legacy for consoles should be released.

Also Read : 3 Tricks When You Feel Your PC Is Slow. [Windows Tips]