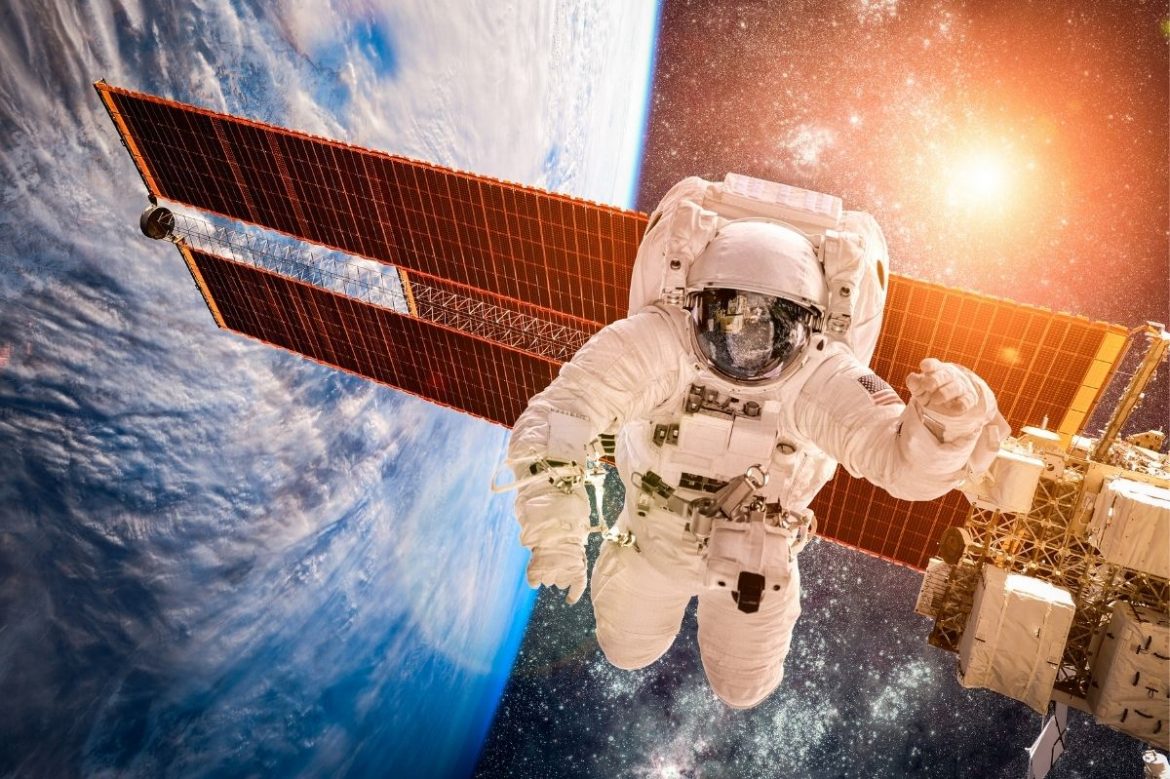 In 2016, NASA registered nearly 19,000 candidates for new astronauts’ selection process. A detail: there were only 14 vacancies open. From more than a thousand candidates for each position, the competition makes this process comparable to the most competitive trainee programs and about 18 times more disputed than the entrance exam for Medicine at USP.

The space agency’s astronaut team is a very local group. Since it began recruiting astronauts in 1959, only 338 have been selected. Today, about forty active astronauts are eligible to be sent on space missions.

During his first attempt to join the US space agency in 2000, Chris Cassidy was rejected. The maxim of “next year has a new chance” does not apply here. The recruitment of new astronauts is not annual and occurs according to the organization’s need – so it is possible to wait years for a recent attempt. That’s what happened to Cassidy, who remained until 2004 for a new opportunity – and this time, he was selected.

“Everyone fails and it’s how you respond to failures and overcome them that defines who you are. That’s what I did in the case of my candidacy. It didn’t work the first time and I was disappointed, but I knew I would try again,” he explains.

The requirements for the selection process are pretty specific, such as being a citizen of the United States, having a near-perfect vision, demonstrating a physical aptitude for the challenge through a demanding test applied during the selection, and is graduated in specific courses, such as Engineering, Biology or Mathematics. An engineer, Cassidy met all those requirements and, to top it all off, he was a military man. But, according to him, the differential that determines the choice of astronauts is another.

“I looked around at the other interviewees, there were 120 in my group, and any one of those people could be a great astronaut. Why would they choose me and not someone else? I asked the head of selection exactly that,” he says. “His answer was simple: in addition to technically qualified people, we want good people, who can interact, are good teammates, have altruistic attitudes and a desire to help others. That’s what we want in a spacecraft and in any team.”

Today NASA’s Chief Astronaut, the highest leadership position for an astronaut in the organization, is also involved in choosing astronauts for each project. “My main job is to help choose the crew, decide which astronauts will go on which mission and how to bring these people together with our international partners, and understand the personalities and abilities of these people to create a winning team,” he explains. “What we really want are good people who work well in a team and have the basic skills to face the technical challenges of the job, but who are also nice people who work well in a group.”

Also Read : The Career Of The Moment: What Is a Data Scientist’s Job Like?