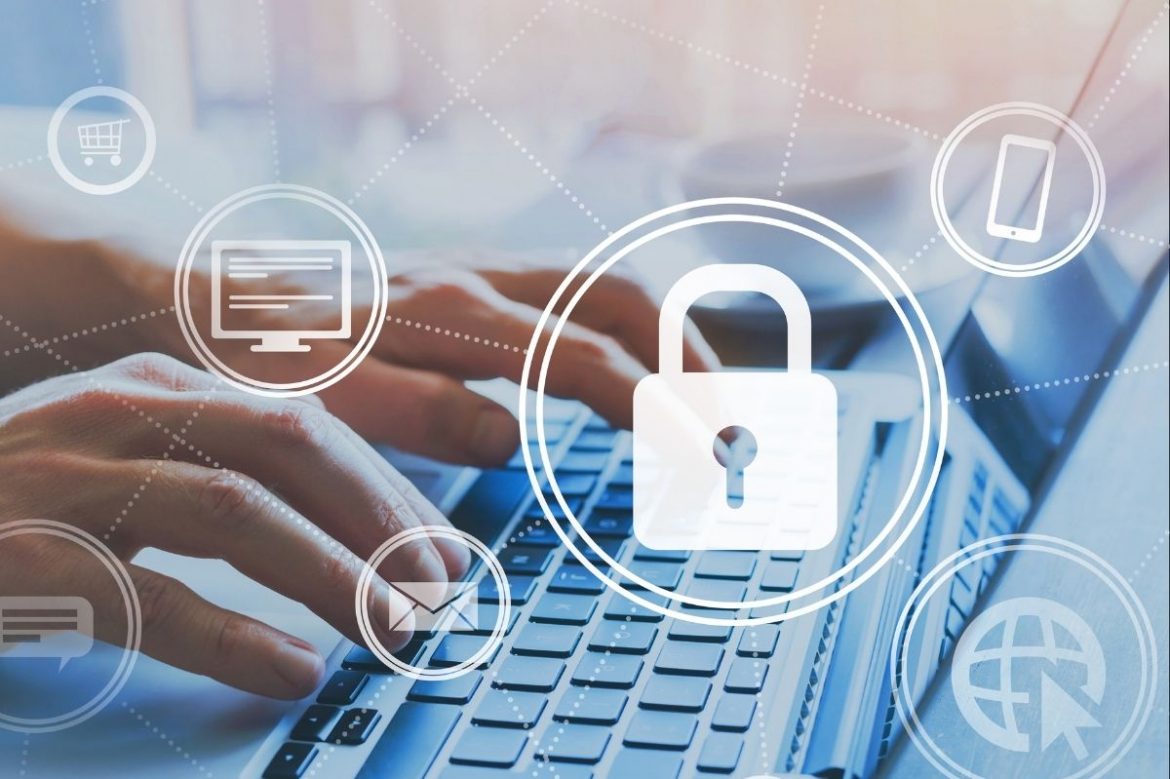 Investments in cybersecurity and artificial intelligence, and robotics have increased sharply in the largest companies in Sweden. It shows a report from Management Events.

The report, “Investment and Project Profiles,” has been prepared for this year’s edition of the 600Minutes Executive IT event. It provides an overview of how investments and projects are distributed in different IT areas at Sweden’s largest companies in different industries. The report is based on personal interviews with 256 decision-makers.

– The survey shows that investments in cyber security have increased to a very high degree. The cyber threat has come to the surface in a completely different way than before, not least after this turbulent year with many cybersecurity scandals where more large companies have been affected, says Victor Carls, project manager at Management Events.

Cyber ​​threats have increased in connection with companies moving their IT systems to the cloud. In cyber security, security in the cloud is the most priority area.

Another clear trend is the sharp increase in interest in artificial intelligence (AI) and robotics. In a similar survey that Management Events did a year earlier, the area was not among those that were prioritized then.

– Almost all participants in the survey see AI as an area that is greatly increasing in importance. Either the companies have already started AI projects, or they plan to do so, says Emmy Andersson, project manager at Management Events.

In the survey conducted a year earlier, analytics was the most prioritized IT area. Now it has fallen a bit on the list.

– This is because areas such as cyber security and AI have emerged as high priorities, says Emmy Andersson. But there is as much activity going on in analytics as before.

Digital business is, as before, a high-priority area. At the top of the list is IT management, a very comprehensive area. This can apply to hardware, software, data, and networks, for example.

As for other trends, many of the participants talked about the new professional roles that are emerging.

– It is connected with the sharply increasing digitalization and that IT is increasingly the core of new business strategies, says Victor Carls.