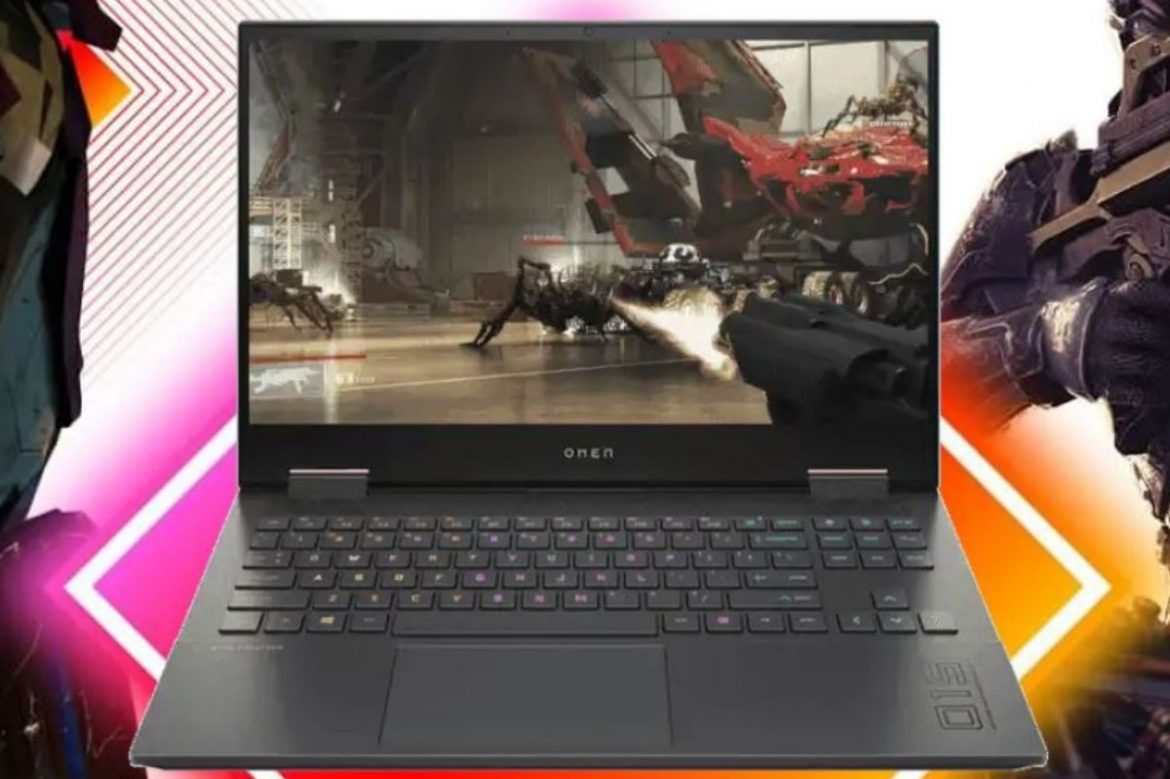 Everything is fine, but what if you dare to choose?

Gaming PC : Games are a modern communication tool. Nowadays, it has become a very natural culture to meet at games, enjoy game distribution, talk through games, and recognize each other.

HP has developed two gaming brands in such a growing gaming scene. In addition to the new model of the “OMEN” series that pursues performance, we announced the “Victus” series for entry as a new line.

Both have the same genre of “gaming PC,” but their coat colors are slightly different, so that I will introduce the features.

First of all, “OMEN 16” is a new model of the existing line.

The GPU is “GeForce RTX 3070 Laptop”, and the AMD model can also select “Radeon RX 6600M”. Considering that the previous model was from “GeForce RTX 2060”, the graphics have evolved considerably. This will aim for a higher-grade graphic setting.

refresh rate of up to 165Hz. The response speed is 3ms, and some models support G-SYNC, so the specifications are perfect.

In addition, it has a blue light cut function at the hardware level, and the surface temperature of the keyboard is lower than the previous generation due to the addition of fan blades and changes in the air supply/exhaust port design, so it can be played for a long time. The burden is also appropriately considered. Is this a pretty lovely evolution?

I wonder how much it will cost if it is the composition that I face …? It’s one that really bothers me. If you want to check it now, please visit the direct sales site.

The new “OMEN 17” with the concept of “putting the power of your desktop anywhere.”

The basic technology is the same as the OMEN 16, but the screen size is 17.3 inches (QHD with a refresh rate of 165Hz), which is more extensive. It’s a high-spec tuned, serious gaming PC that says it’s serious.

The OMEN 17 also features a mechanical switch keyboard with optical detection. Compared to the conventional automatic switch type, the response speed is greatly improved, so if you are particular about “winning,” it is an element you want to choose. However, since it is an English keyboard (cannot be changed), be careful about that point.

“VICTUS 16” For The Gaming Life To Start From Now On

Gaming is popular, so I want to try it because it looks fun! “VICTUS” was announced as a brand for gaming starters.

The elegant and simple design based on white, which is a little different from the image of a gaming PC, has an atmosphere that seems to be good as a PC for everyday use. The keyboard is also in Japanese, and it is also noteworthy that it has a numeric keypad.

In this way, although it looks like a sheep, this “VICTUS” can be quite messy.

and it comes with slimy heavy 3D games, after all, but become an OMEN 16 and 17, “to use in everyday work and study and hobbies, games’ll try kana? Doing,” such as the game because to take one step to the option of Easy to choose as a PC! Click here for detailed specifications ( Intel version, AMD version ).

By the way, which one would you choose? I’m … AMD series of OMEN 16. It looks good in the balance!

Also Read :What Are The Main Differences Between 32-Bit And 64-Bit PCS?