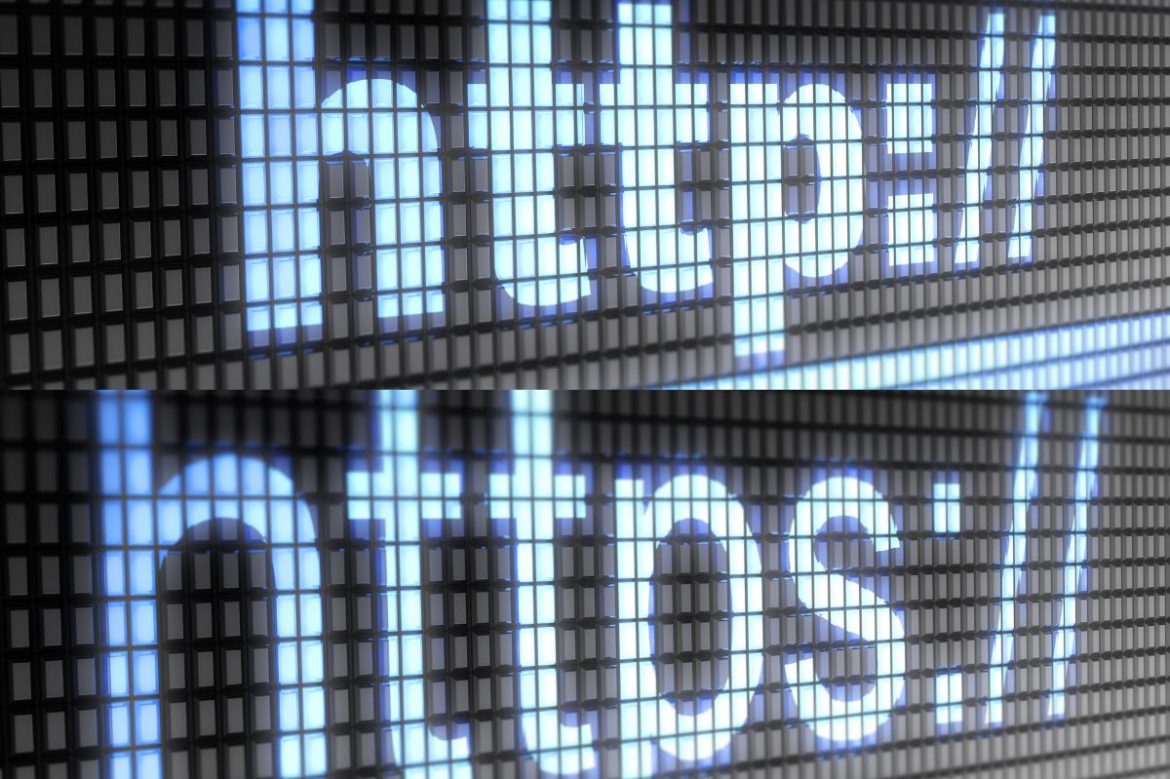 Do you know what HTTP and HTTPS mean? As similar, as they are, they are not the same. Find out the differences between these two protocols and how to choose the right one.

HTTP and HTTPS are not the same. There are important differences that not everyone knows, and often, we tend to confuse their meaning. In this article, we will explain in detail these two widely used acronyms to understand how they work and to be able to choose which of the two, at the present time, is best for creating a professional and successful website.

HTTP and HTTPS: what are they, and what’s the difference?

HTTP and HTTPS are two variants of the same telecommunication protocol, that is, the rules that define the communication methods between two or more entities. They are widely used when browsing the web using the most popular browsers, such as Google Chrome, Microsoft Edge, and Safari.

The main difference between HTTP (the acronym for HyperText Transfer Protocol ) and HTTPS (whose final s stands for Secure ) lies precisely in the greater security that the latter protocol variant offers compared to the first. In fact, if in the HTTP, the exchange of resources between client and server takes place “in the clear” (i.e., the information that is disseminated can be read by those who decide to interfere without right in the exchange of data), in the HTTPS communication is protected thanks to the use of certain certificates (such as SSL, an acronym for Secure Socket Layer ) which guarantee the following aspects:

A further difference between HTTP and HTTPS lies in the use of a different standard port, which is used by the two protocol variants to create communication with the server: in particular, the HTTP protocol uses port 80, while the HTTPS one uses a port to port 443.

The importance of protecting your site with the HTTPS protocol

As of July 2022, using an HTTPS protocol that in turn makes use of encrypted connections has become even more important. Google Chrome, one of the most used search engines in the world, has begun to report to the user as “unsafe” all sites that do not have SSL certificates: the message is flanked by an “i” and a red icon warning. The disappearance of the word “secure” is a warning to use the HTTPS protocol, which has become the standard by definition.

Where to buy the SSL certificate?

So far, we have understood that the HTTPS protocol, together with the SSL certificate, is the most important standard to use when planning to create a professional website. While it is quite common, many users are confused by the excessive presence of SSL certificate providers. In particular, many are undecided whether to buy a free or paid SSL certificate.

“Let’s Encrypt” SSL certificates are free and are provided by a non-profit guarantor authority: they are excellent for e-commerce and other commercial portals where cash transactions are envisaged. However, these certificates do not provide complete protection, as they can only protect the user: there is no validation (simply the green lock next to the site URL), and there are no domain ownership checks by the developer activating the certificate.

The paid SSL certificate (Commercial Certificate) is absolutely the most recommended. The authentication takes place with the validation of the domain, verifying that the owner is a private individual or of the company that registered it. In addition, a paid certificate offers an additional guarantee in the event of a personal data breach (starting at a minimum of $ 10,000).

Additionally, an SSL certificate issued by a trusted guarantor has been proven to improve visitor trust as well as conversion rates dramatically.

Also Read : What is Inbound Marketing?