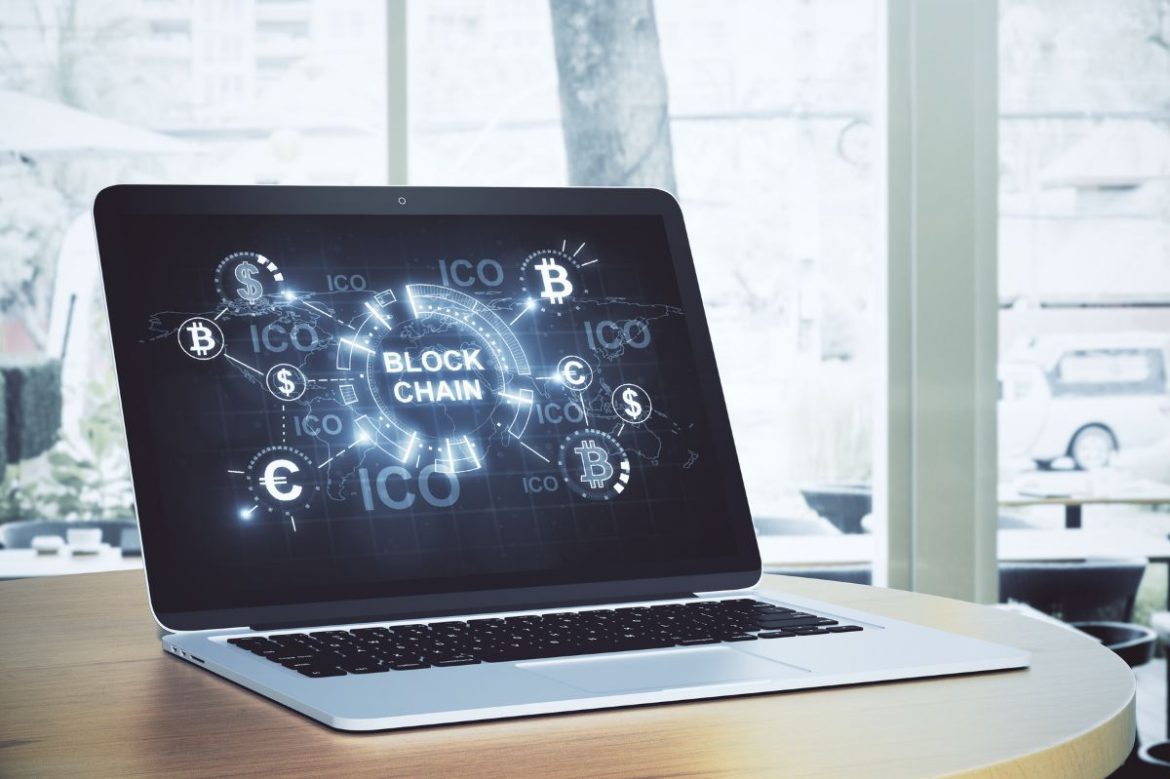 Some practical examples of Blockchain to understand this innovation seem so complex, but in fact, it is simple and useful.

One of the main and most discussed topics of recent years in the IT world is, in fact, that concerning the new blockchain technologies. Although this technology has a great potential to express, it is often little considered, even if countless applications are possible.

How a blockchain works are quite simple to understand. In short, the latter is a chain of networks in which all the information to be protected is stored in an encrypted form. The characteristic of this ledger is the possibility for each individual to see who they are doing business with.

In this way, you not only have the protection of your data but prevent potential scams or theft as well as speed up transactions, thus avoiding the use of third-party applications or services.

This new decentralized blockchain system will completely change the current way of carrying out commercial transactions and beyond. It will have effects not only on commercial relations but also on the management of resources, the method with which the machines are going to be used, and even how they go to vote.

In short, many of the practical examples of Blockchain that we are going to illustrate will even transform all the institutions we currently know, from banks to hospitals, up to companies and governments.

Current Finance With The Blockchain

Currently, the blockchain system is mainly used for cryptocurrencies transactions. These are virtual currencies that are transferred via electronic systems.

Normal systems use the services of third parties such as bankers or companies to protect money transfers. Among the most famous, Bitcoin (BTC) is exchanged through coded electronic addresses to maintain absolute privacy. As with any transaction, the greater the amount involved, the greater the risks. This is why we always try to use the best protection systems to safeguard the transaction.

The founders of Yap decided to use a different method: keeping a mental record of who owned what. When disputes arose, they used this community record to resolve situations.

In other words, blockchain systems use a somewhat similar system but in a more extended version and digital format. This network extends over the whole globe.

Each node verifies and records all information regarding the transactions carried out within the chain. These records are complete, permanent, and public, so people who take advantage of this technology love the blockchain system.

Let’s try to understand, in detail, the blockchain operating system.

How The Blockchain Networks Works

Each transaction in the blockchain network turns into a block after verifying some details.

The details to which the transaction must respond are:

These are the fundamental questions that a blockchain transaction must answer. The computer part of the network is responsible for answering these questions.

Once they have verified the necessary information, they will give the green light to confirm the agreement between the two parties by adding a new block to the ledger. This verification system not only allows you to reduce fraud such as spam or higher expenses but also allows you to have fast and secure transactions.

Blockchain: Practical Examples That Are Changing The World

As mentioned at the beginning of our article, the blockchain system has countless applications. What we will do now is to see some of these applications and how traditional systems are changing.

In the first place, as we have already seen, there are certainly the financial systems with the relative transition methods which we have already had the opportunity to talk about, so it is not necessary to dwell further.

Today’s computing systems are pretty cumbersome and frustrating to use. Information is often incomplete, and mistakes are easy to make in these situations.

The Blockchain provides an ideal system for risk-free management and transparency. Its encrypted technologies allow insurers to have various property data to ensure in order to avoid unforeseen events during claims.

Everyone knows that the global payments industry is prone to fraud, money laundering, and expensive fraud. It often takes several days for the payment to go through.

The Blockchain is already offering its performances in this field, thus allowing to break down the related problems related to traditional methods for commercial agreements around the globe.

Current loan systems provide for the presence of an intermediary who guarantees for the person who receives the sum of the loan. Commissions ranging from 2 to 10% are often required for this service.

The blockchain system also allows simple private individuals to lend sums without any risk for either party. This ensures that the costs related to the intermediary’s commissions are reduced by reducing expenses.

Blockchain and the Internet for all

Virtually any material object can be transformed into something electronic, and the potential with the help of the Blockchain is truly unlimited. Just think of the printer that manages to order its toner on Amazon once it’s almost finished. Or in the oven, capable of cooking food perfectly through the recipes saved in your register.

In short, the applications of a network of this kind are truly enormous.

Passports already use the encryption system, and the operation is simple. Just take a photo, stamp it with a public and private key (both encrypted), and the passport will be stored on the blockchain network.

We all know that there are few more important documents than birth, marriage, and death certificates (which allow for the opening of many different doors). Due to mismanagement, it is not uncommon for the unexpected to arise.

UNICEF reported that, until a few years ago, one-third of children under the age of five had not received birth certificates. This system would make it possible to simplify the entire process of issuing certificates by making the certification of birth and death more reliable.

Furthermore, it would allow people to access this important information at any time.

Also Read : The Best Books For Understanding Blockchains (And NFTs)