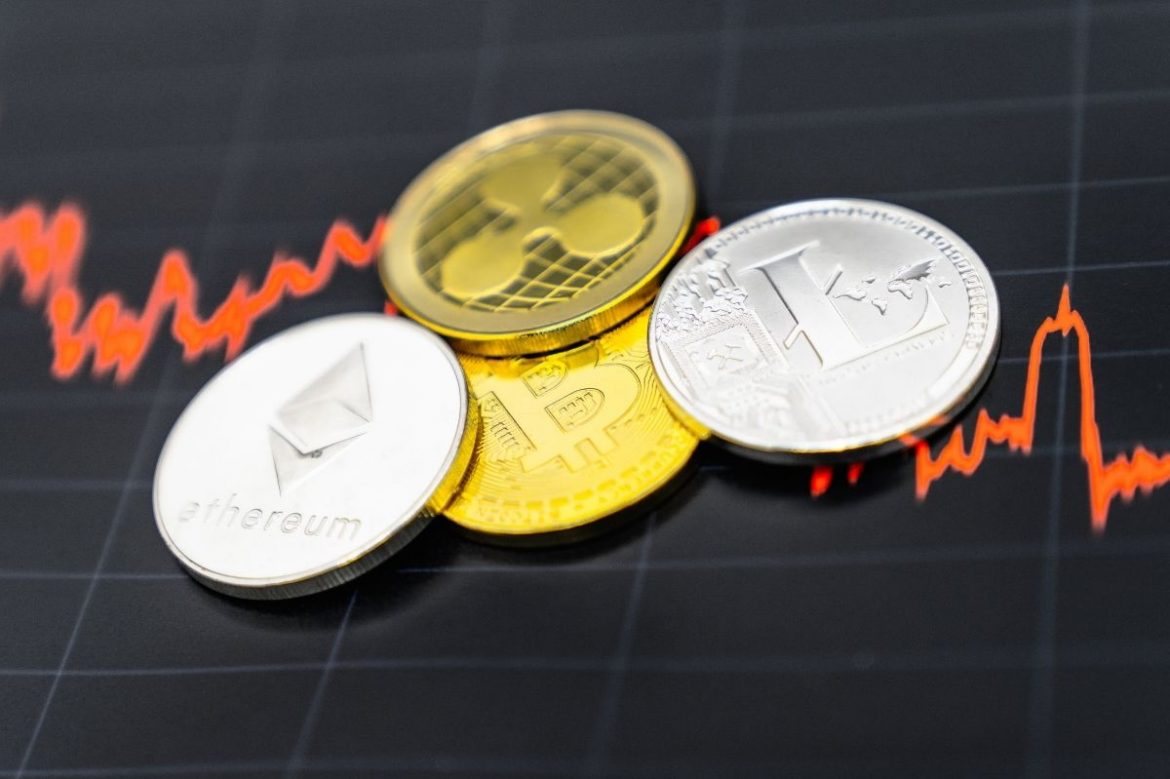 The cryptocurrency space is not limited only to Bitcoin, Litecoin, and Ethereum, which are the ones that come to mind when we talk about this world. There are hundreds of cryptocurrencies available to buy or trade, each with its unique twist on blockchain technology and different intended uses.

When it comes to investing in cryptocurrencies, there are a series of characteristics that must be taken into account to avoid falling into one of the many scams that exist. You have to consider the value of the currency, how many currencies are in use, the legitimacy of the people behind the creation of each currency, its popularity, and general usability since a cryptographic currency is worth; a lot is of no use if accepted nowhere. In the same way, a noisy coin can be all smoke and mirrors if it never increases in value and is surrounded by controversy.

It must be clear that, as with all investments, investors must be aware of assuming full responsibility for their decisions in the purchase and sale. The relatively new cryptocurrency market fluctuates wildly daily, so no one should spend more than they are willing to lose.

Bitcoin: the most popular cryptocurrency

Bitcoin (BTC), well known to all, is the original cryptocurrency. Although it is not as technologically advanced as some of its rivals, it has something that many of them do not: brand recognition.

Even today, many people acquire Bitcoin because they believe that it is the only cryptocurrency. This has resulted in more companies now accepting payments with Bitcoin, and it is much easier to convert Bitcoin into traditional money than other currencies. It’s very hard to beat your competition unless significant innovation comes along.

Litecoin (LTC) and Ethereum (ETH) are solid second options for Bitcoin. They have gained popularity mainly due to Coinbase, the most popular place to buy and sell cryptocurrencies online, aggregating them alongside Bitcoin. Both have the advantage that they present cheaper and faster transactions than Bitcoin. Many Bitcoin ATMs also support them.

Litecoin is based on Bitcoin technology. Run by different people constantly updating it with the latest technology to make it work better and faster.

Ethereum works as a programming language. It has gained popularity among developers and large industries such as Microsoft, which has expressed interest in developing Ethereum-based projects.

Cryptocurrencies that you should keep in mind

Bitcoin, Litecoin, and Ethereum are considered the kings of the market.  Still, some cryptocurrencies are legitimate rivals that have gained traction and could potentially compete with you.

Cryptocurrencies worth checking out

Although the following cryptocurrencies have not been included in the top 10 of the most interesting coins, they have potential and could rise quickly if they are given the right support.

Cryptocurrencies that could surprise us in the future

Also Read : How To Manage Communication In The Project And Team?