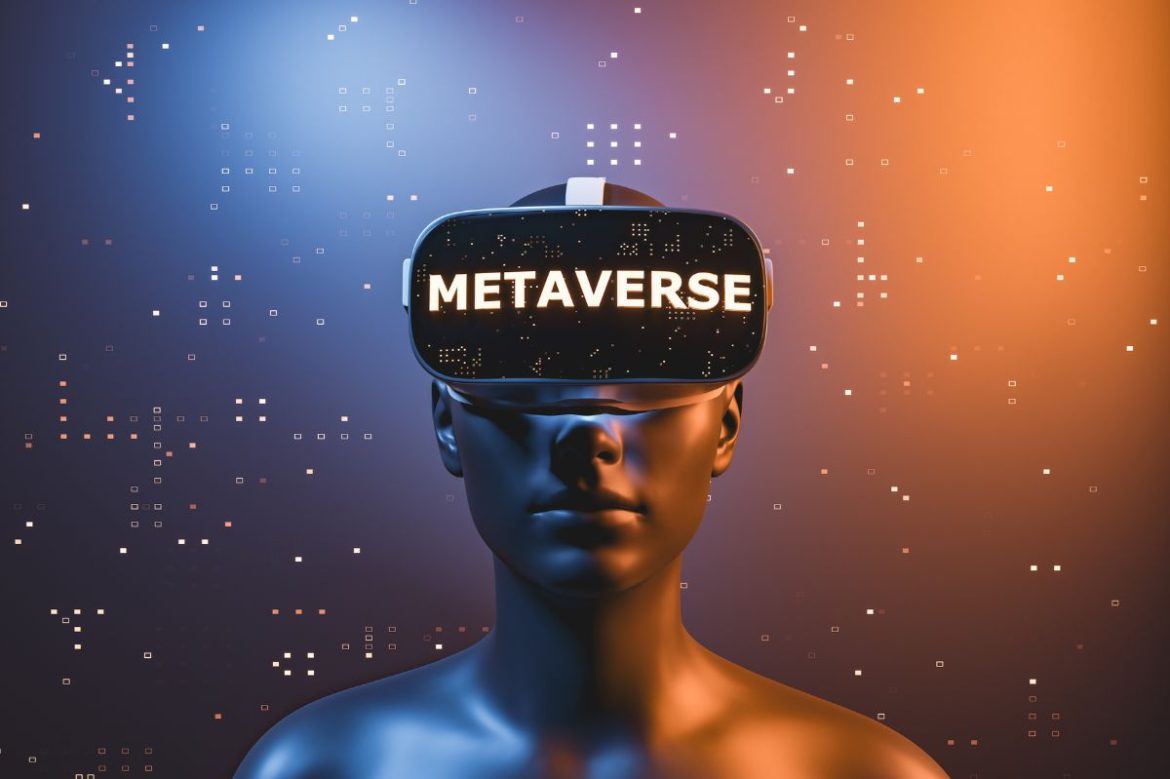 In recent months we have begun to observe how the topics related to the metaverse,  NFTs, and cryptocurrencies have gained great social prominence and have become increasingly debated. New technologies, especially those related to the blockchain, generate significant interest.

User engagement in this content is demonstrated by the fact that, in 2021, web searches related to the term metaverse increased by 7,200 percent.

Therefore, it is evident that this scenario predominantly outlines the new frontier of contemporary technology, and the most striking example is the recent re-branding of Facebook in Meta. In fact, a few months ago, the giant that owns four of the most used social media in the world presented its plans for the future: the metaverse.

Considered the successor of the Internet, we could identify the metaverse as a completely functional and autonomous universe in which one is immersed at 360 degrees and can conceive and build new ways of communicating.

On the technological side, it is a combination of hardware technologies such as AR (augmented reality), VR (virtual reality), and 5G, which allows for immersive experiences, thus extending the physical world into virtual and semi-virtual universes.

Will the Internet become as obsolete as the tech giants claim?

As the line between the real and virtual worlds blurs more and more, the metaverse is poised to become a place where people will spend more and more time and will allow users to buy, create, study, sell, learn, invest, play, interact and carry out many other activities and daily routines.

According to Gartner, a quarter of the world’s population by 2026 will spend at least one hour a day inside metaverses.

Is it fair then to consider metaverses as an extension of real life?

Unfortunately, there is still no official and unambiguous definition of the metaverse, but what seems certain is that it would represent a potential to create a vast virtual environment in which new types of interactions and new types of both  B2C  and  B2B business will be possible.

The idea of ​​the metaverse isn’t entirely new, though. The first to talk about it was the American science fiction writer and novelist  Neal Stephenson where; in his 1992 cyberpunk novel  Snow Crash, he gives us an idea of ​​a “primordial” metaverse.

He describes it as a virtual, three-dimensional, and shared environment in which people, represented by digital alter egos, can interact. Let’s take a step back: the World Wide Web has been a disruptive and unprecedented technological revolution.

When the Internet was used for the first time as a means of communication on a global scale, it represented a change that revolutionized the life of every single individual.

Who would have thought that companies’ online presence would be so essential? What we are experiencing is a change of the same magnitude.

Are we facing a revolution similar to the one in the early 90s with the birth of the web? As big tech companies are looking for the next big opportunity, many brands have already decided to carve out a space on the metaverse where the potential to expand and deepen relationships becomes more and more concrete, thus taking the Customer Experience to the next level.

The goal remains to create a real attraction for consumers, innovate the shopping experience, and increasingly increase the interaction between companies and the market.

Several sectors are facing this world, such as, for example, fashion, furniture, automotive, and many other companies which, realizing their potential and also, if we want, in full FOMO (fear of missing out) effect, are creating virtual collections, fashion shows and exhibitions where it is possible to try and buy products through avatars, experiencing immersive experiences on the edge of reality.

Entering the virtual space allows you to create experiences with a very high level of engagement, thus increasing brand visibility and making it easier to sell products and services.

Recent structural investments to ensure a brand space on the metaverse are growing significantly, investments that could involve social media, e-commerce, distance learning, and telecommuting.

Let’s talk about data once again: according to  Fortune and  Deloitte, the growth potential of this new market will be exponential, and thanks to a significant increase in users, it will reach 13 trillion dollars by 2030. In the last 12 months alone,  Meta and Microsoft have invested 80 million dollars, and the operations they are carrying out are nothing short of colossal.

Clearly, this widespread phenomenon, capable of reaching a very large pool of consumers, contains considerable potential, and those involved in communication and marketing know it well.

Another non-negligible point is the impact of the metaverse on  Gen Z, which represents a key point: those born between 1996 and 2012 are part of that desirable consumer target for companies willing to innovate and create new digital worlds.

In confirmation of this, according to Deloitte’s 2022 Digital Media Trends Report,  participation within the metaverse is critical to marketing if you want to engage with Gen Z.

Brands are transforming their digital marketing strategy in this sense: to remain relevant to this audience of users considered the most enthusiastic about the metaverse.

But how to prepare small businesses for the metaverse? What should you do?

It’s the same question that companies with the Internet have asked themselves, wondering if building a website would be beneficial. The metaverse is attracting the attention of investors, and that is evident.

The attention to be paid to investing in the right meta should not be underestimated. However, there are still many doubts to be resolved: for example, what will be the reference platform? How will it develop?

This is the right moment for companies to prepare for change, studying the phenomenon and identifying the most concrete possibilities.

The perception today is that consumers are increasingly open to discovering new technologies, and it is precisely for this reason that companies must be able to prepare themselves in the best possible way and face this transition positively.

Each technology that evolves combines with other technologies to create something new. New mental models, ways of working, and business models are formed as new technologies are developed and adopted, requiring different technological solutions.

This change shouldn’t scare us; it should instead induce us to put curiosity and attention to the right things because we will benefit not only in the immediate future but also in the long term, regardless of the changes that technology naturally brings us.