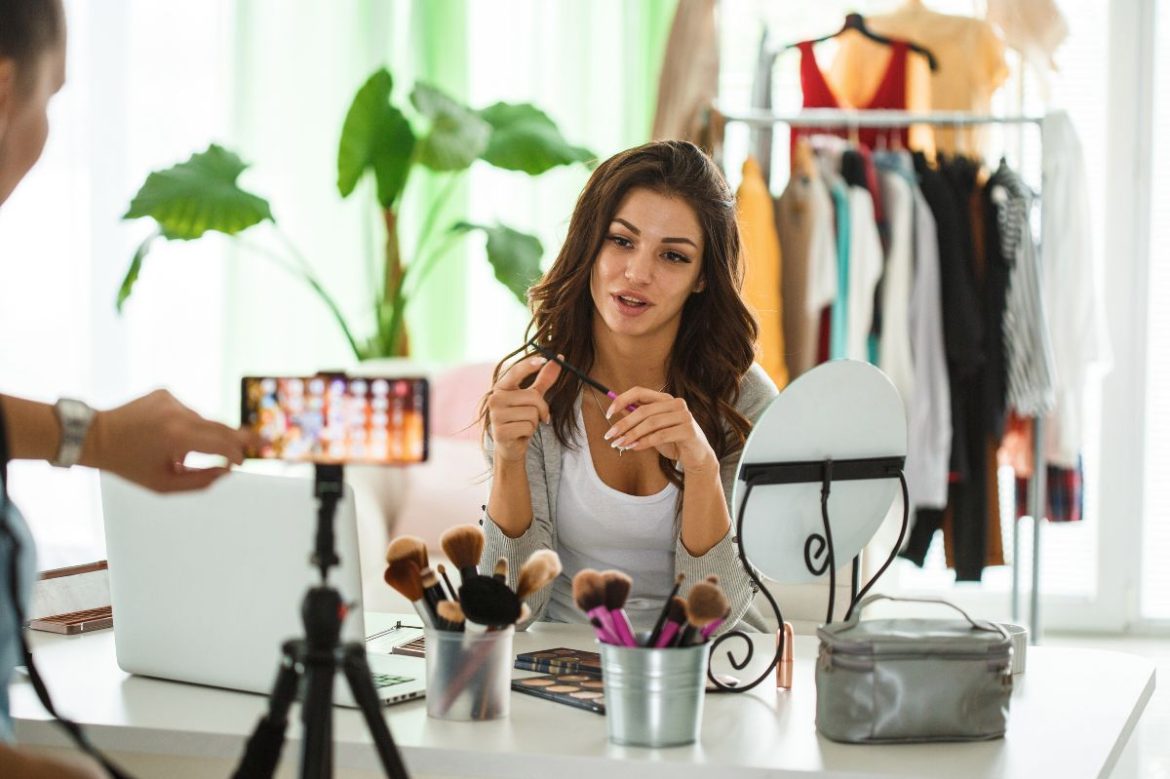 Live streaming marketing is our future. The way through which the world of communication will develop a new dimension: much closer to companies, with a solid cultural and technological partnership that will support entrepreneurs in their path of strengthening their commercial strategies.

The Vimeo platform, which, together with  YouTube, governs the world of online video, has recently summarized the reasons why live streaming marketing is the future horizon: “it has the power to expand the viewers of an event from hundreds to millions of users, connecting offices and global companies, involving a previously unthinkable audience to sell services, products, and new ideas.

If you don’t stream, you miss out on a huge opportunity

And recently, a stylist summarized her thoughts in a sentence that can be shared by all entrepreneurs, whatever the size of their company: “If you don’t stream your program, you are missing out on a huge opportunity that your competitors they will pluck.”

The numbers prove her right. A survey on the most important realities that use live streaming (Vimeo, LinkedIn Live, Facebook Live, Periscope) has led to affirm that in 2024 there will be around 91 million people who will habitually use live streaming.

On the other hand, the Covid period has exponentially increased the number of people who have followed events in live streaming: in a few months, there has been a 47% increase in users, for a total of around 1.1 billion hours spent watching attend these appointments.

For 80% of people, a live stream is better

But the most significant numbers arrive now: 80% of people prefer watching a live event rather than reading a blog, while 82% prefer to post on social media. The connection with the live video image and the emotion it produces pushes the intention to purchase to +97% while the sharing of brand values ​​reaches +139%.

It is also interesting to underline how live video streaming can increase conversions by +80% compared to more “traditional” methods (also compared to social networks). Witness the fact that after watching a live-streaming event, 64% of viewers are much more inclined to purchase the product shown.

But be careful: this is not a B2C phenomenon but a phenomenon that is also revolutionizing the world of B2B relationships. Today, 39% of executives, after watching a video, get in touch with the sales representative. And 73% of B2B deals via live video streaming develop a positive ROI increase.

More strength to the company values

But what makes live streaming so attractive and performing, and consequently, the need to have an accurate and advanced marketing strategy to use it best for your business activities?

The first point is that through live streaming, your values, goals, and projects are made emotionally and technically accessible. The possibility of seeing faces, representatives, and products live, even with advanced technologies such as 3D, allows the viewer to “touch” the values ​​and competitive advantages. He can enter it, thanks to the mediation of a strategy that highlights the pluses of the proposal, the mission, and the corporate vision.

In live streaming, you can present yourself better than life because you can build a precisely targeted message on the audience you want to reach, with 360-degree operations 365 days a year.

Live streaming is inclusive and sustainable

And that’s not all: for this public of ours, which we have analyzed, studied, searched for, and contacted with precise profiling and lead generation strategies, we offer something that otherwise cannot be offered. That is interactivity. It means that every single spectator can ask his question, and he will know that he is being listened to and that he has equal attention to all the others. He will be able to address the top management with simplicity, immediacy, and effectiveness.

All of this is called inclusion. And, if we see it through the eyes of Corporate Social Responsibility, we cannot fail to affirm that through live streaming, it is also possible to devise sustainable marketing actions strategically.

But let’s go back to the beginning when we talked about live-streaming marketing. To be better understood, an important technical specification must be underlined at this point: live streaming is not simply making a video. Because we know that we expect perfection from a video, a glossy message of who we are and what we want to say.

Live streaming, on the other hand, is alive and imperfect because it is human: and this is why it is successful and is a potent commercial tool. Because by witnessing its “imperfection,” one (re)lives that dimension of humanity that we normally have in a commercial negotiation.

And if, as Abbot Galiani’s well-known adage says, markets are conversations, in a live-streaming event, the conversation expands and specializes, it becomes global but also absolutely vertical (personal) at the same time.

In short, we arrive at a new dimension of human relating

It is in this way that the increase in engagement that live streaming events produce in viewers is explained: because it is not a “second” perspective, but it bypasses and makes us discover a new space concerning the dimension of frontality to which we are accustomed in a “normal” relationship.

It takes an ethical approach to live-streaming marketing

In this immense and still virgin prairie, communication and marketing have a fundamental role: professional and ethical. The first is because they accompany entrepreneurs into a new dimension that must be discovered, understood, and frequented.

But they also have an ethical role because every time a new territory is discovered, there is the risk of some raid by those with no ethical scruples.

This is why we must resolutely side with those who demand that an ethic of behavior be established before any discovery, also made up of essential technological and cultural knowledge to be shared. This is also why we believe that live-streaming marketing is the present and the near future.

Also Read : Digital Will Save SMS: Here’s How They Can Do It