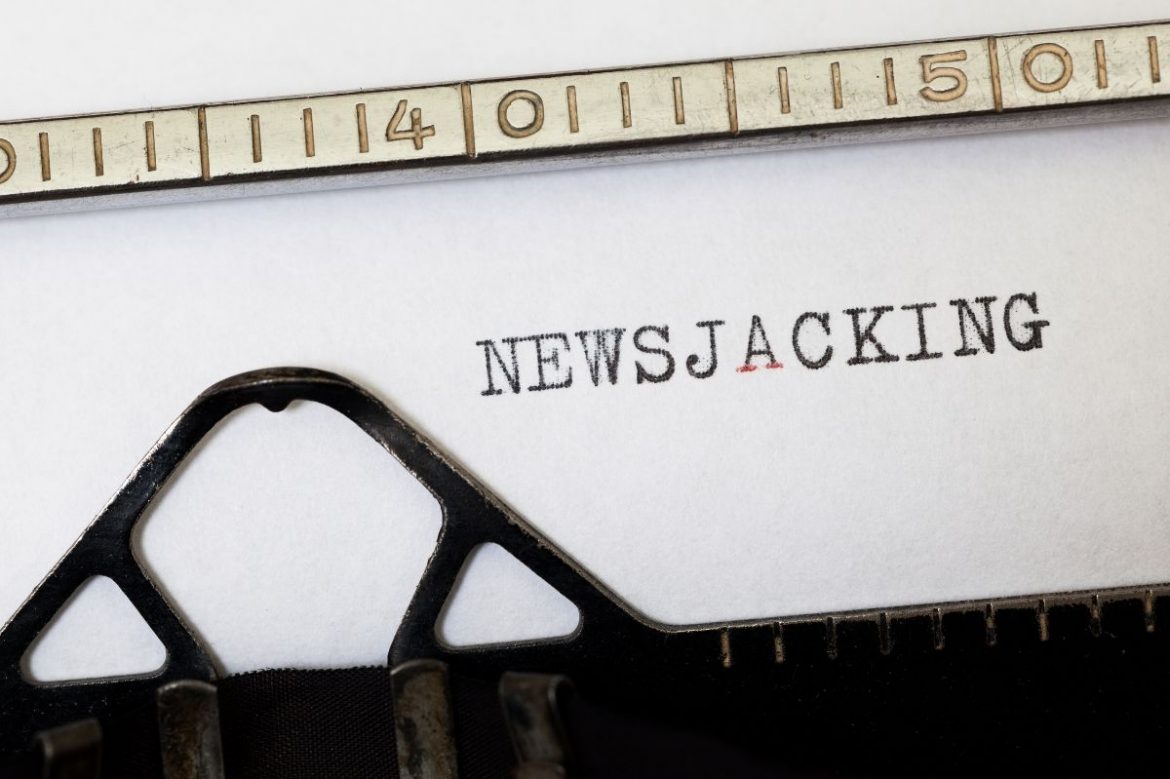 Newsjacking: When Prince Harry and Meghan Markle announced their resignation from their positions, the Madame Tussauds Wax Museum also announced that it would remove their likenesses from the Royal Family exhibition.

But this is not the only example of a brand that links to news to attract attention and gain some publicity at the same time. This tactic is called newsjacking and has been used more and more for the past twenty years.

What’s all the fuss?

When a company creates a campaign in the center of which is a well-known and widely discussed topic, it operates in line with newsjacking. Why is it so popular? After all, it seems like creating an original narrative would be much better. In fact, engaging in a larger discussion conducted by Internet users means a chance that new people will notice the brand. There is some cooperation here when the entity uses publicly available news.

In the beginning, this type of action was seen at the Super Bowl final or the Academy Awards. Thanks to social media channels, newsjacking can be used for various events. The only question is how?

Some examples for inspiration

A few years ago, McDonald lost a court case with the Irish fast-food chain Supermac’s. It was a sandwich called a Big Mac. According to the ruling, Mcdonald’s may continue to use this name but cannot reserve it – other restaurants may also use it in their menu and marketing.

Literally, a moment later, Burger King, another industry giant, took advantage of this situation and prepared a special menu in several European countries. The burgers in it were called: “A bit like a Big Mac, but tastier,” “Big Mac, but really big,” “A sandwich that a Big Mac would like to be.”

This is a great example of the professional use of news in a good style and at the same time harmless jokes from the competition.

Another example: In 2018 and 2019, we watched the #MeToo movement, which resulted in many famous men being charged with sexual offenses. The campaign encouraged women to be courageous in reporting mobbing and harassment, and the famous hashtag has become its symbol.

In response, Gillette decided to show a different side of masculinity. So he prepared an ad in which he shows toxic masculinity as a negative phenomenon that must go away. In response, the clip evoked good and bad emotions – some accused Gillette of hooking up to more action (i.e., newsjacking!); others liked the advertisement and its current tone. Therefore, it is worth remembering that newsjacking can have a positive as well as a negative effect.