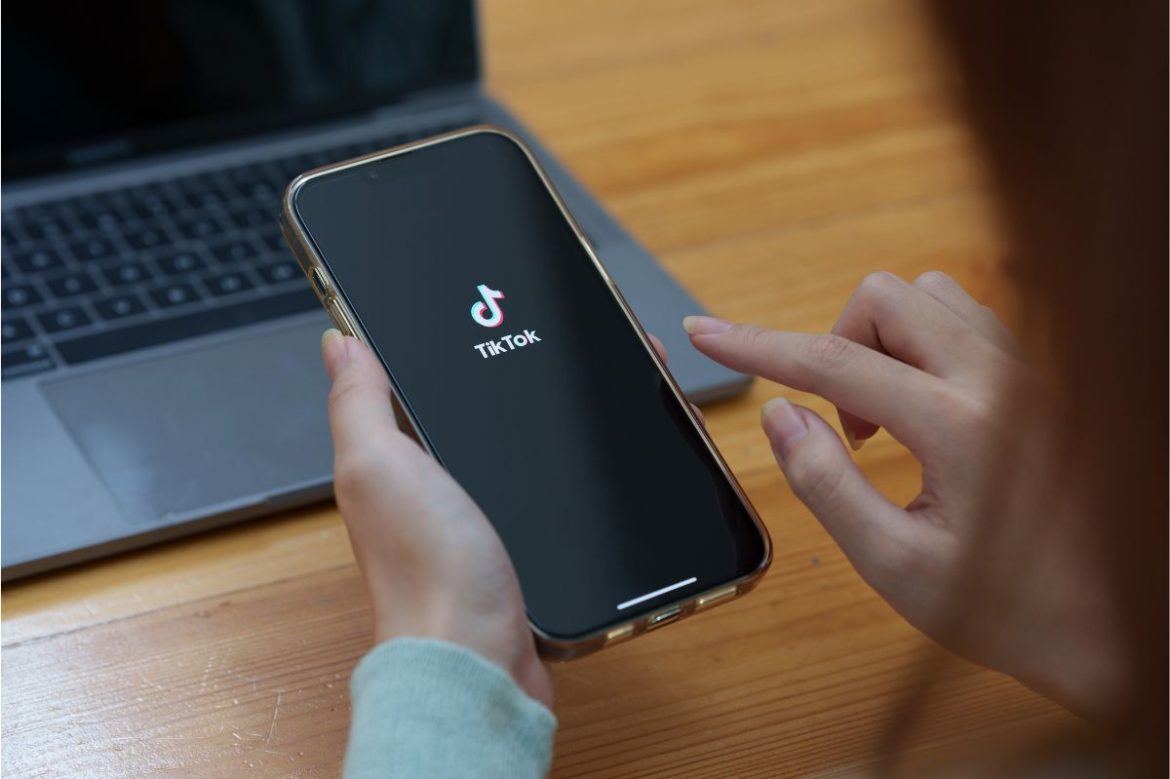 TikTok is an 80-year-old novelty that works. Let me explain: if we do the counting since the first commercial aired on one of the NBC channels in New York, it has been 80 years since a commercial has been shared with the general public.

Techniques, producers, mediums, and a bit of everything have changed, but one characteristic has remained unchanged: repetitiveness.

And  TikTok uses this variant in a particularly effective way, extensively exploiting the hypnotic effect with a rather evident return potential (I would speak of ROI).

The app created by the Chinese company Bytedance allows you to create 15-second videos (or animated GIFs) (the same time as a TV commercial) accompanied by a cutting-edge soundtrack, putting effects, stickers, writings, augmented reality, and who has more, put it.

In the beginning, it was considered something for kids: and still today, theirs is a rather important component of the audience that uses this channel. But let’s remember that Facebook was also a system for sharing experiences of US university students: those kids today are often leaders, and on Facebook, they engage in politics or sell products and services (as well as sharing photos of birthday cakes and holidays in Panarea).”

TikTok is a novelty that is 80 years old, but it works.

The TikTok social channel is now present in 150 countries, translated into 75 languages. It has already involved 2.5 million users in Italy who post about 236 videos per minute. What characterises  TikTok is the challenges, while the hashtags, as for Instagram, indicate trending topics.

From the very young to the rest of the world

As we have said, the app started by addressing a young audience. Yet it is also quickly catching on in the adult and commercial worlds. Aware that consumers make the most effective and influential communication today,  the big brands use TikTok to convey products and their values.

It should be emphasised that from the point of view of effectiveness, the app generated by Bytedance is making particular inroads into the world of food.

It may be due to the large format of the images, the possibility of processing and supporting them with texts, and more: food lovers are electing it as the top app of the moment. Ah! In the States, agriculture, tourism, and weapons are very present on Tik Toc alongside all kinds of characters who engage in ballets bordering on the aesthetic scandal.