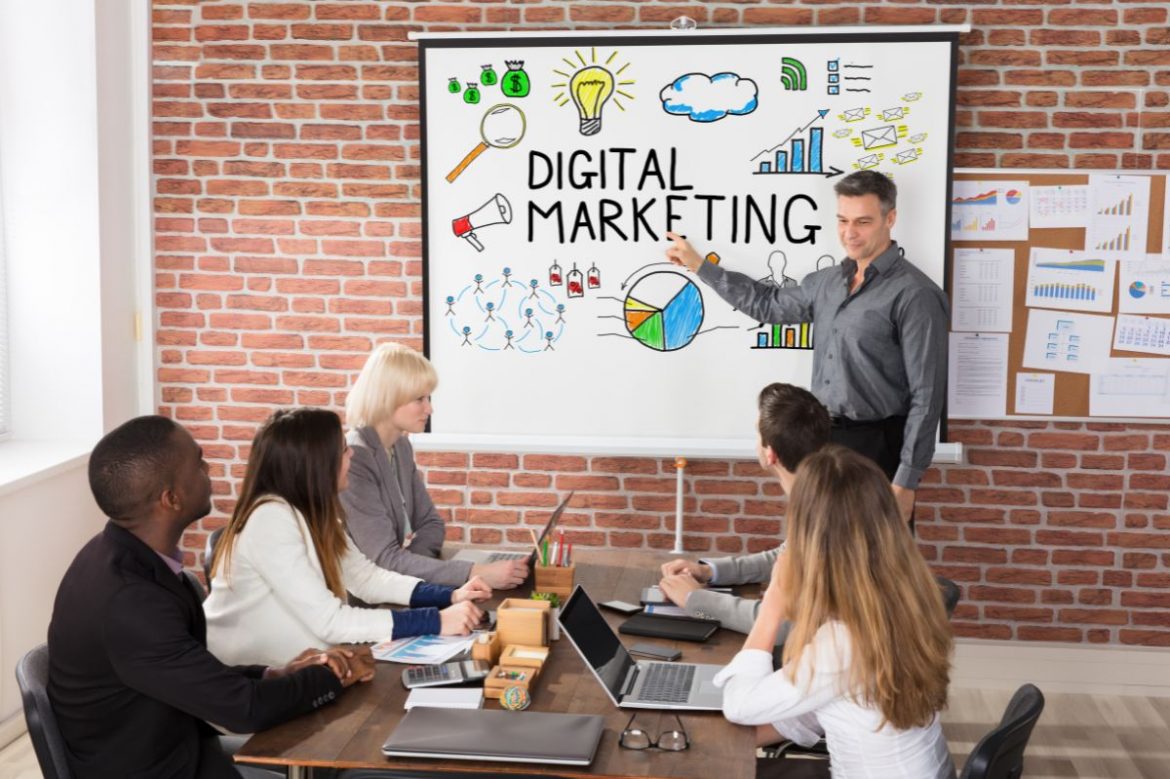 Digital Marketing, In many companies, there are still entrepreneurs who think with a watertight approach to communication and who simplify the concept of “marketing” in the translation of “one or more services” to be purchased externally to achieve who knows what result but which it often comes down to the desire to “increase turnover.”

Marketing today cannot be considered as an element that adds to the product, something that begins after production, a tool that gives the weight of the responsibility of increasing the company’s turnover despite the flaws of the company itself and perhaps of the product.

Marketing must be mainly translated into the concept of “company value” and must be perceived in the product itself. This is the case with web applications such as Spotify and Airbnb, but also with companies like Moleskine that communicate their character and their message in the same experience of using the product.

I understand that it is a reasoning that foresees a sociological complexity, but do not forget that on the other side before there is a consumer, there is a person.

“Marketing is not the hat you wear before going out, but the underwear you put on before you even get dressed.”

The concept is very simple and can be applied immediately to small things.

The concept of marketing translates into the way the sales office responds to a phone call, the administration’s response to an email, the creation of a quote, and thanks at the end of the work.

For this reason, we believe in build brand even more than in mass promotion. Not that a distribution and diffusion boost is not needed, but will the benefit of a promotional boost ever last over time without a real engine of content and company value?

Also Read : A Successful Company Needs a Team That Is Happy To Work On It