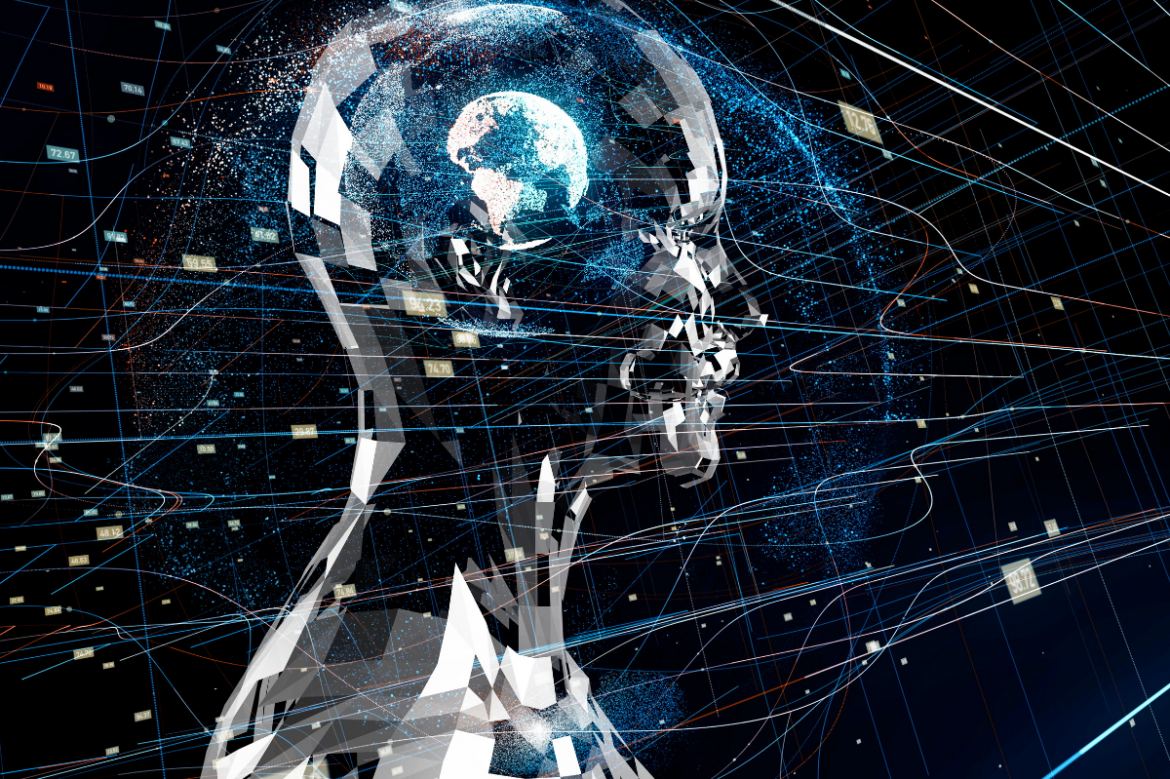 In theory, artificial intelligence and automation should ease the burden on employees from performing the most tedious and routine activities, giving them more time to be creative in return. However, research shows that this assumption may turn out to be wrong.

The presented research relates to the Finnish market, but we decided to write about it nevertheless. We found their results not only interesting but also typical for most European countries.

In the next 10-20 years, 7 to 35% of the duties of employees in Finnish companies will be automated. However, global projections predict that in the next few decades, artificial intelligence may be responsible for performing up to 60% of all tasks. There is a widespread belief that the development of automation will primarily cover the duties of employees that do not require creativity or innovation but are associated with a certain routine. In other words – theoretically, everything is going for the good because thanks to artificial intelligence, people will gain more time for creative, unconventional activities.

The results of research by Johnny Langstedt’s team from Abo Akademi University, however, present a different, fresh perspective on the matter, addressing the issue of matching the human values ​​system to the profession – before and after automating routine activities.

Who are we, what do we do, and do we get satisfaction from it?

The fundamental system of human values ​​is related to many aspects of professional life. It largely coincides with the so-called professional values. In the modern Schwartz theory, to which Langstedt’s study refers, the following types of value are distinguished:

The closer individual elements are to each other, the greater their motivational similarity. Opposite values ​​are motivative opposite.

It is based on our values ​​that we make important life decisions, including those related to the profession. Their proper adjustment gives the work meaning and the opportunity to derive satisfaction from it. Theoretically, artificial intelligence and automation have nothing to do with it – and yet.

The dark side of artificial intelligence

The study showed that after automating routine activities and delegating employees to other tasks (requiring creativity or social skills), there is a risk of a significant reduction in the adjustment of professional values ​​in a given profession. If the changes are as large as scientists estimate, it could result in a widespread decline in engagement and job satisfaction.

Much depends on what professions and what activities will be automated. Research has shown that professions respond positively to deepened automation, where values ​​such as security, tradition, power, and adaptation are important. On the other hand, if the key values ​​in a given profession are kindness, universalism, self-management, stimulation, and achievement, supporting certain activities through automation may have negative effects – employees who rely on this group of values ​​may lose their motivation to work.

Scientists also emphasize that although artificial intelligence brings many benefits, it is worth remembering about people who derive pleasure and satisfaction from performing routine work.

Also Read : 11 Chrome Extensions That Can Boost Your Productivity!