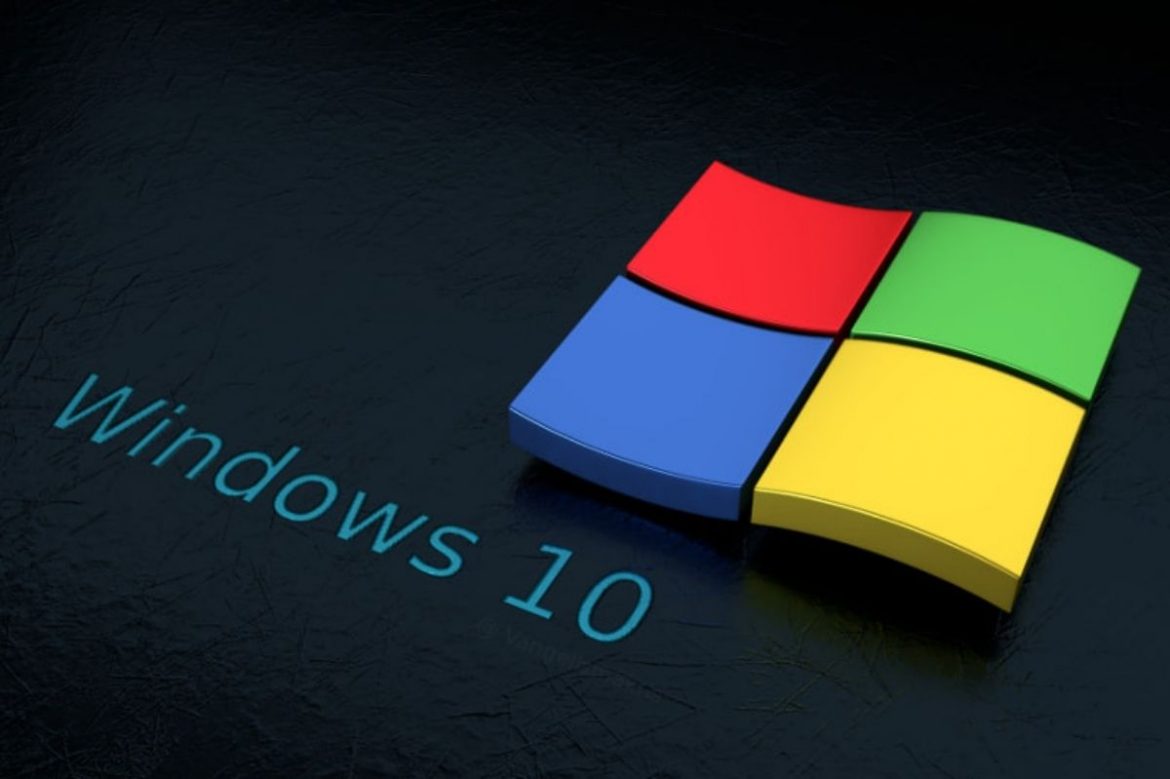 If you are using Windows, be sure to master “How to check the version”. You can easily see “Is the Windows 10 Anniversary Update applied to my computer?”

Check The Version Information Of Windows!

Press the [Windows] key and [R] key at the same time to display the [Run] screen. Enter “winver” in the [Name] field and click the [OK] button.

The second major update of Windows 10 will be the “Anniversary Update”. Let’s take a closer look at the new features and changes that have been steadily implemented in the Insider Preview version under development.

We have summarized how to make various operations of power properties in Windows 10 into shortcut icons. Putting these four shortcuts on your desktop makes shutting down, restarting, logging off, and locking confusingly easy.

Also Read : How To Choose The Right Pricing Model For Your App?