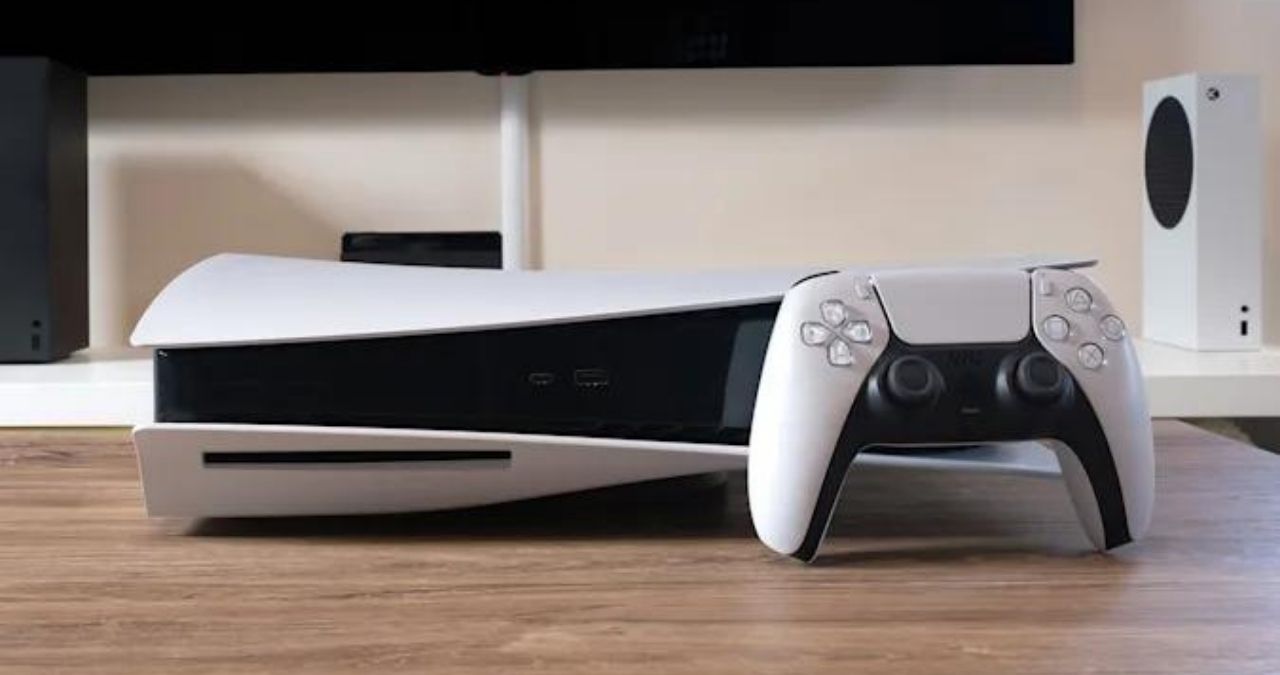 The first major update for Sony’s PS5 arrives, and it’s good news for the lucky console owners who are running out of space on the integrated SSD. The update is out on April 14th. That’s what it is.

Specifically, the update adds the ability to store PS5 games on USB drives. You can’t play them from this unit as PS4 titles can, and that’s because USB drives aren’t fast enough, according to Sony. However, switching games from USB to SSD to make them playable should be faster than downloading them directly from the store.

Still, the update also makes it easier for you to play with your PS4-owner friends, enabling shared play across generations of different consoles. A PS4 player will be able to watch your PS5 screen or even try a title, for example. Additionally, some game sessions will appear on both PS4 and PS5, so you can merge with different consoles.

Among other updates, Game Base will offer a quick way to switch between friends and groups and turn off notifications for each group you join. You can quickly mute game chat or turn down the volume for individual players, as well as download game updates in advance to avoid waiting when available. Furthermore, you will be able to hide the games in your library and search for specific titles, you will be able to adjust the zoom of the screen and the updates of the trophies will offer a better view of the statistics with the possibility of limiting the automatic acquisitions of trophies to prizes more difficult to earn.

This update, also highlights Engadget, will certainly not solve the complaints of many users, especially those who are already eliminating games from the SSD because it is full. However, Sony is still addressing some weaknesses of their console, and the USB drive option provides at least an easy way to archive games once they are completed.

Also Read : How To Predict The Future Of Drones?