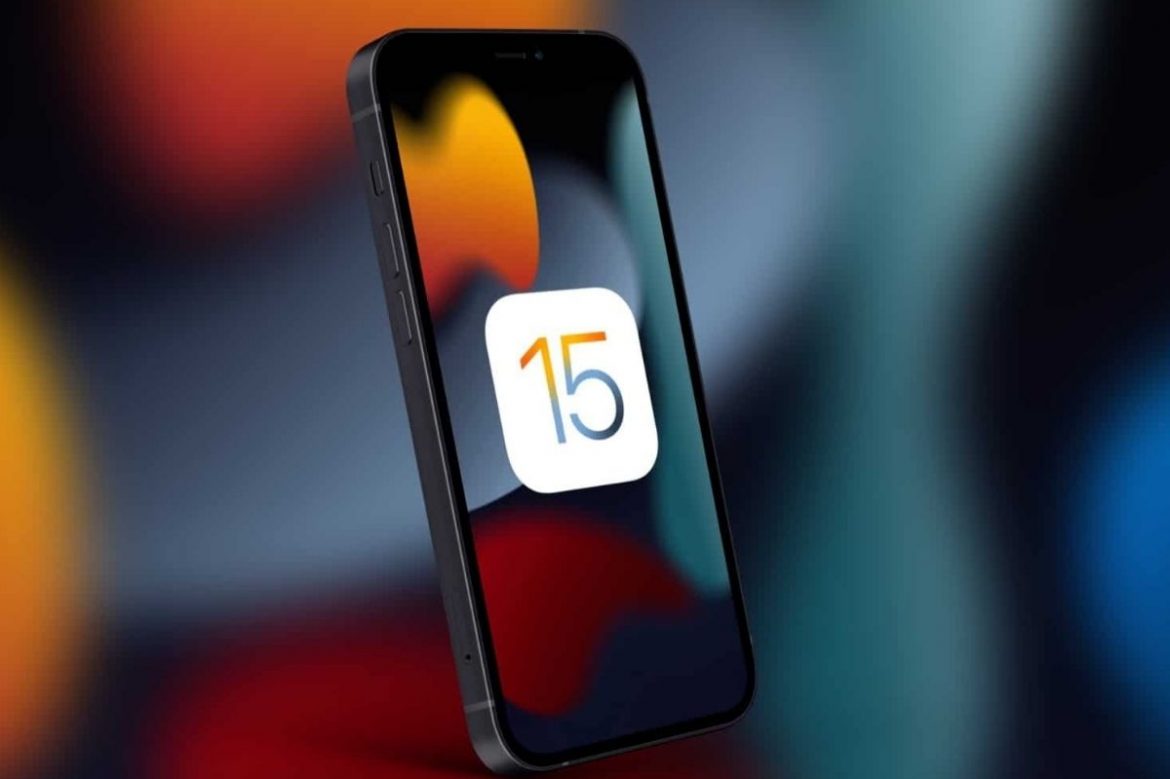 The latest iPhone software, iOS 15, is scheduled to be released to the public this fall. About a week ago, a public beta version was released that allows you to try out this function as soon as possible, and at the same time, a preview article of iOS 15 by the US Gizmodo editorial department was also released, so if you are interested, please check it out.

The appeal of the public beta is that anyone, even non-developers, can try out the latest OS, but of course, this is still incomplete, so it is expected that some features will differ from the official version. But for those of you who want to try iOS 15 right away, here are the top 10 best features of iOS 15!

“Intensive Mode”, Which Is a Further Evolution Of The Good Night Mode

Unlike the previous sleep mode, the ” intensive mode ” that appeared in iOS 15 allows you to set a number of notification patterns according to the situation, so you can control your smartphone much more freely than before. I did.

For example, you can hide notifications from your work or email app when you’re traveling, or just receive notifications from Slack in case of an emergency when you’re sneaking in at lunchtime. In addition, the home screen can be customized according to each “concentrated mode”, which is ideal when you want to immerse yourself in the work.

“Intensive mode” can be managed from the “Settings” of each device or the control center, and in addition to profiles such as sleep, driving, and work, you can also create “intensive mode” that suits you such as fitness and reading.

“Notification Summary” Function That Allows You To Receive Notifications In Bulk

Some of the notifications to receive every day are really what you need if also, those that do not will also be included in a large number. Even if iOS 15 receives notifications from less important apps, you can now receive notifications at a specified time by setting ” Notification Summary ” in advance.

By the way, you can customize this function for yourself, so please give it a try!

“Text Recognition Display” That Recognizes Characters And Links In The Image

The iOS 15 camera and “Photos” app now support text recognition. If you see recognizable text in your photo, you can tap it to copy, paste, or translate it for more information on photos with dogs, flowers, landscapes, and more.

Also, if the object taken through the camera or the image saved in the “Photos” app supports text recognition, an icon will be displayed at the bottom right. (You can also paste the copied text into the “Memo” app.) Furthermore, if the URL is displayed in the image, you can jump directly to the website by long-pressing that part. (Images saved in screenshots are also subject to text recognition).

By the way, when I tried this function, it seems that it was not recognized well several times, but it is definitely a wonderful tool, and the speed of recognition was also fast.

In Safari’s “Tab Group”, You Can See The Currently Open Page In a List.

I don’t like some of Safari, which was reborn in iOS 15, but tab groups are insanely useful. I open nearly 100 tabs often, so this feature helps me organize my screen. Tab groups can see a list of currently open pages by tapping the icon next to the search bar. (Complicated, the iOS 15 search bar has been moved from top to bottom).

From Now On, FaceTime With Your Android And Windows Friends

I want to talk to my friends on FaceTime. But if the other person is using an Android phone, it’s well worth downloading the public beta of iOS 15.

It’s hard to let go of Google Maps, but Apple has made the iOS 15 “Maps” app competitive with Google. In addition to the 3D view that allows you to see more detailed road information, it also supports the display of right turn lanes, medians, pedestrian crossings, etc.

The impact of Apple’s move from Google Maps to its own “Maps” app on iOS 6 was tremendous, but with that in mind, iOS 15’s maps have evolved to the point of being impressive. I think it’s worth trying once.

Good news for those who often use the “Memo” app. The iOS 15 “Notes” app can now organize notes by category using hashtags. In addition, you can mention by prefixing the user name you edit with so that you can see who edited which part at a glance from the activity session.

“SharePlay” Allows You To Watch, Listen And Share The Screen Together

“SharePlay” is a great feature during a pandemic, allowing you to enjoy content such as movies and music with your family and friends through FaceTime. (To enjoy Apple Music together, you need to subscribe to each other’s services).

First of all, genuine Apple apps such as Apple Music and Apple TV + will support “Share Play”, but in the future, third-party apps such as HBO Max and Disney + will also support “Shre Play”. Therefore, if you tell your family and friends about this feature now, you will be able to enjoy “Share Play” smoothly by the time iOS 15 is released.

Memoji Can Now Be Dressed

Until now, Memoji had a strong head, but now she can wear clothes. Is this the most important update for iOS 15? The answer is definitely no, but it seems to be just right for killing time.

When Apple acquired the weather forecast app Dark Sky, we users expected some meaningful updates to the iPhone Weather app, but apparently, the iOS 15 Weather app is still there. It seems to rely on the weather channel. (Although the precipitation notification function seems to have been taken over). By the way, not only has the animation of the iOS 15 “Weather” app been updated, but the design has also changed slightly.

How was it? iOS 15 is packed with many other new features, including health app updates and improved privacy features. If you are interested, you can try it quickly by downloading the public beta version, but please be careful as it is at your own risk!

Also Read : Extending The Life Of Your MacBook Power Adapter: A Guide